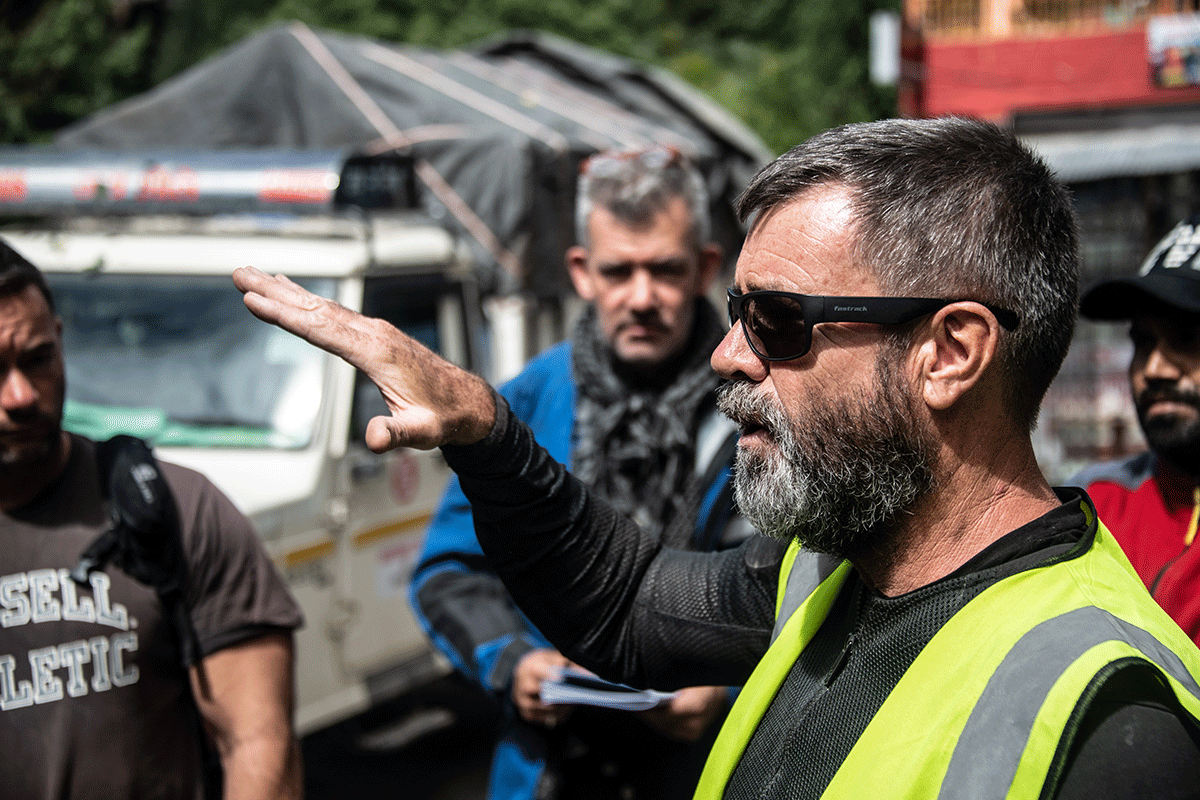 The way that I fell into the motorcycle adventure business was fortunate. Okay, I know we make our own luck in this world but sometimes without knowing why, things can inadvertently go our way. But I had inside knowledge.

My first venture into India was as a paying customer back in 2006 with a UK based motorcycle adventure company. It was a ride through South India, and it was amazing. I can safely say that it was the best experience I’d ever had. India has a very different culture and it’s not for everyone. From my experience, I don’t think that there’s any in between.

Riders have either loved or……or not loved it! I’m being careful with my words here.

For me, I loved it. I was blown away by the people, the culture, and the country itself. 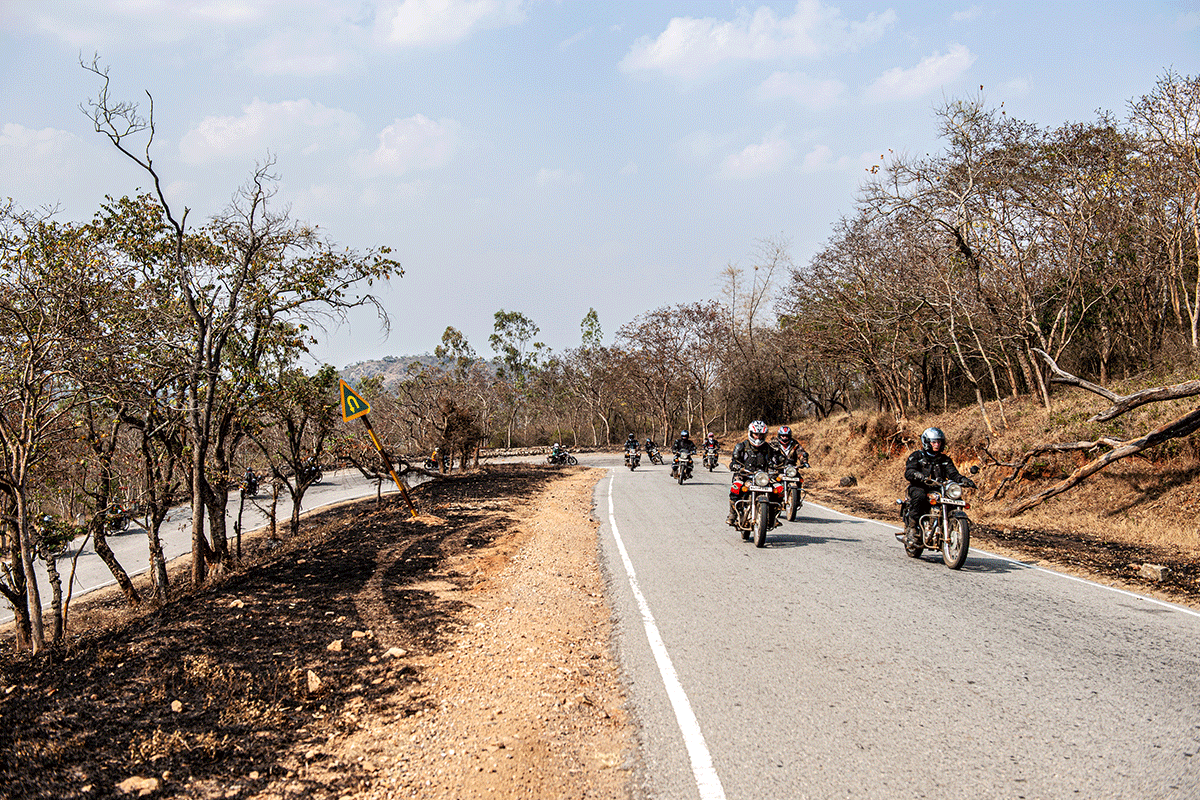 We rode the 350cc Royal Enfield Bullet. Gears on the right, rear brake on the left, one up, three down, tiny drum brakes, electrics that never worked consistently and tyres so paper thin that three or four punctures per day wasn’t uncommon. They would jump out of gear regularly which is less than ideal when trying to overtake. These issues were no fault of the tour operator. These motorcycles were brand new, straight from the factory to the dealer. We were the first people to ride them. They had little or no chance of being run in. They were thrashed from morning to night. Again, not intentionally. Royal Enfield proclaimed that they had 18bhp. Not a chance. I reckon 13bhp on a good day. 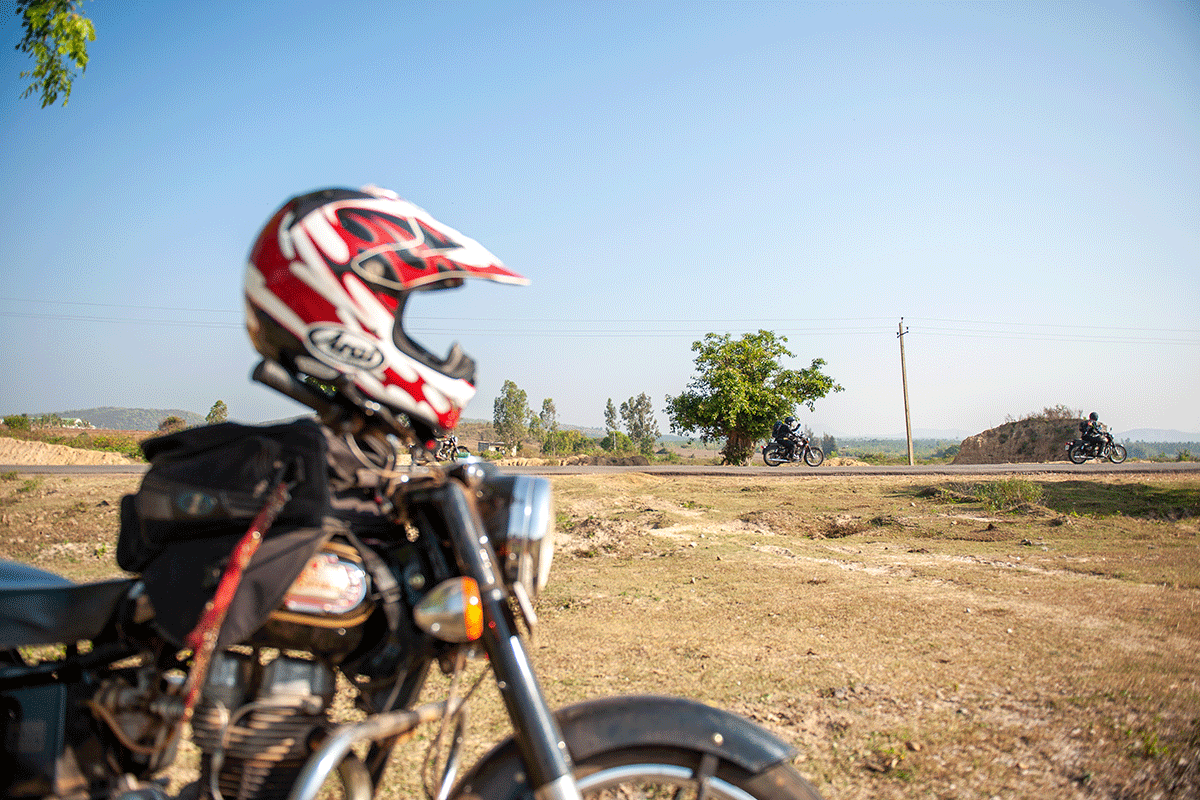 They were poorly built, unreliable, and hard to ride for long periods. There were many accidents and whilst most were minor, some weren’t. I remember many conversations amongst riders that they loved the ride but not the bikes. And they had a point. I was an experienced rider, on and off road, and at times I was struggling. When you need to concentrate so much on something as simple as not opening the throttle too much in case the cable snaps, It’s a problem. Your concentration must be on the road ahead. It’s that simple.

It wasn’t hard fathom that the issues the old 350 had were unfixable. It just wasn’t up to the job. There’s only so many times that standing for an hour in the baking sun, whilst waiting for a mechanic to fix your third puncture of the day, is something you find amusing. The ‘get out’ it is always to say, ‘it’s all part of the adventure’. 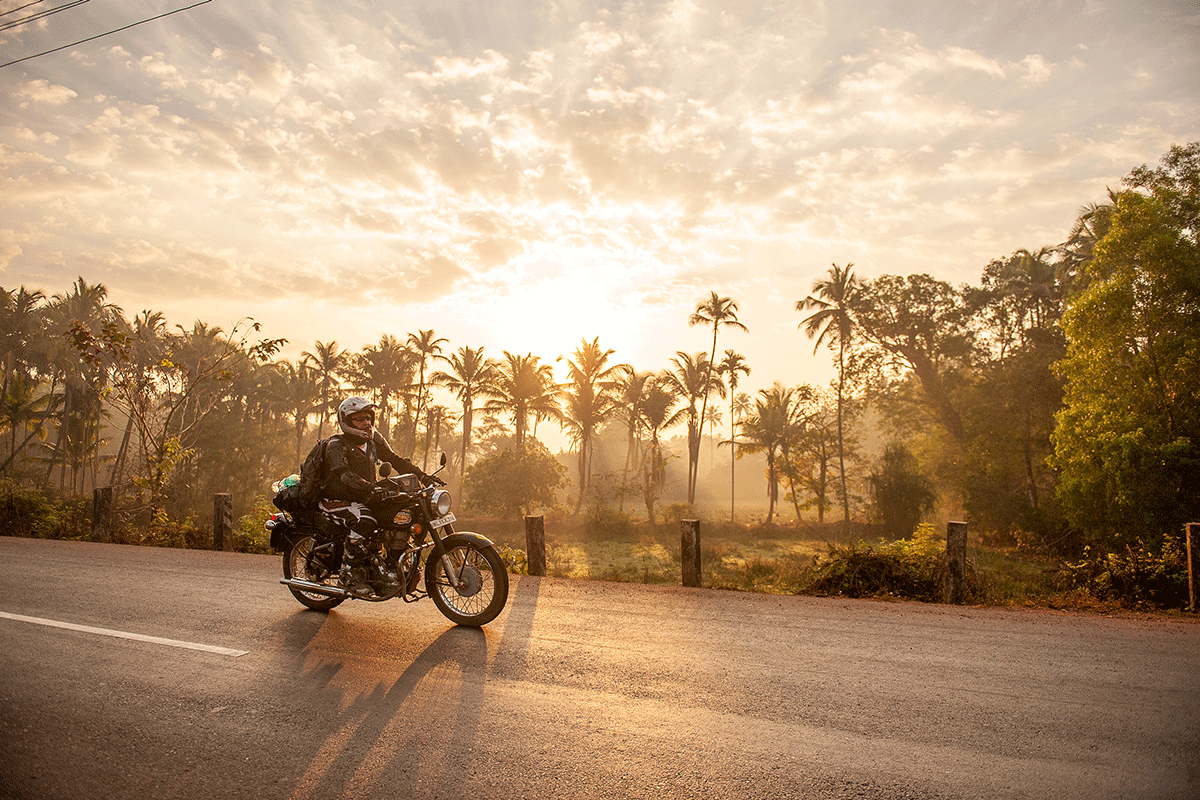 I realized that what riders really wanted was to arrive, jump on a reliable and safe motorcycle, thrash it around a bit, have fun and go home.

Then along came the Royal Enfield Himalayan. This was a game changer for adventure motorcycling in India. I was given a demo model to ride and test in early 2016.

That’s when the decision was made that I would buy brand new motorcycles and make sure we maintained them properly. And a policy of repairing nothing. If it’s faulty or broken, chuck it. Fit a new one. No puncture repairs, a new tube. A faulty horn, fling it. Fit a new one.

Every year since, we’ve brought brand new and sold the older models. We’ve never split a gearbox, replaced a cylinder head, fitted a new piston and barrel, nothing! It’s not really what we’re about. When you ride over the Roof of India, or to Mount Everest Base Camp, you need to be taking it all in and absorbing the enormity of where you are and what you’re doing. These really are once in a lifetime experience for many riders. As a tour operator, I need to give you the best chance possible to enjoy it.

Hopefully, myself and the team are achieving that. 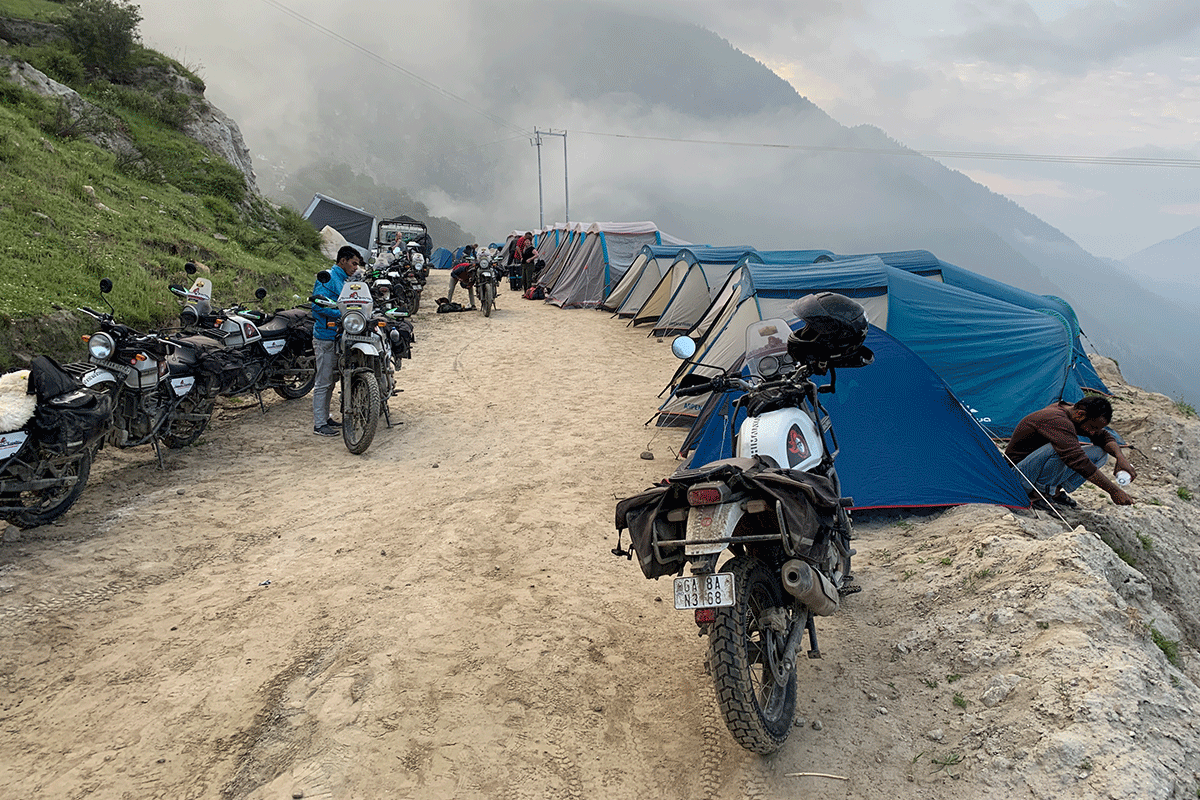 Just before I go.

The news is that Royal Enfield is discontinuing the Himalayan in its current 411cc, 23bhp, air cooled format. An ALL new 450cc, 38bhp, (maybe more) water cooled Himalayan is in the making and is being tested at this moment. Watch this space