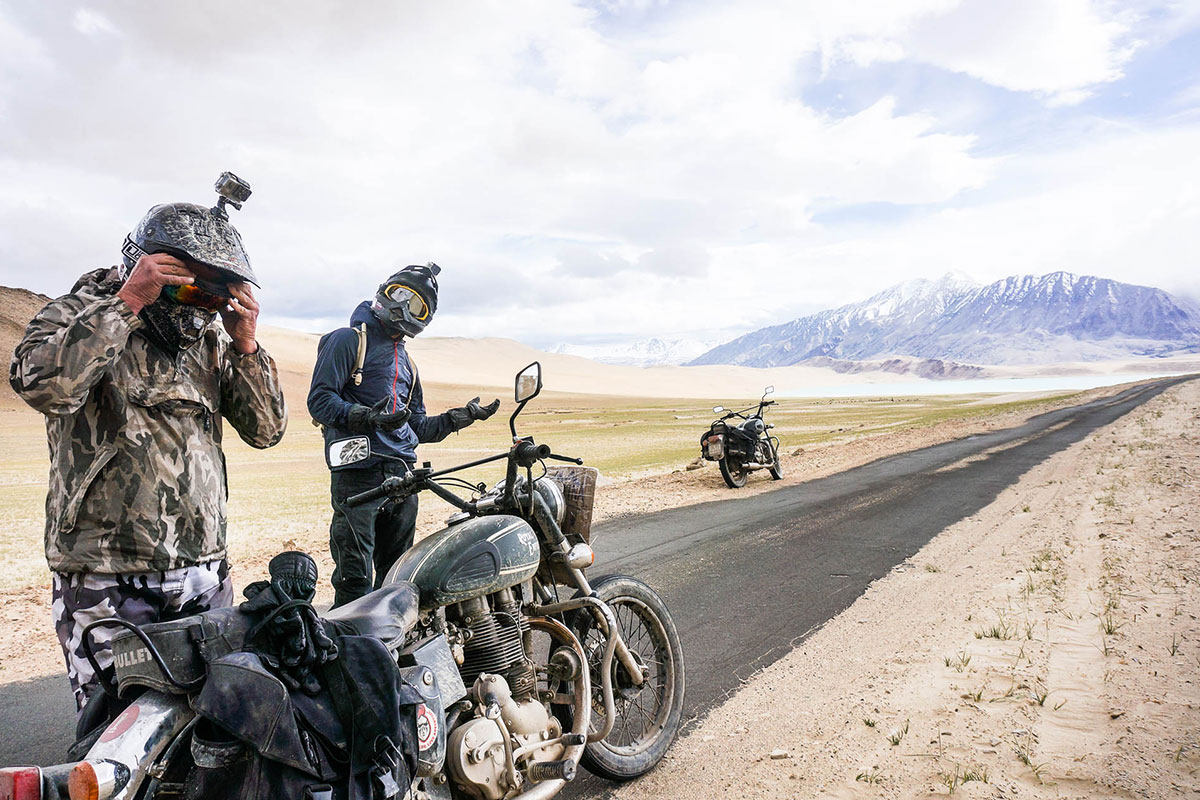 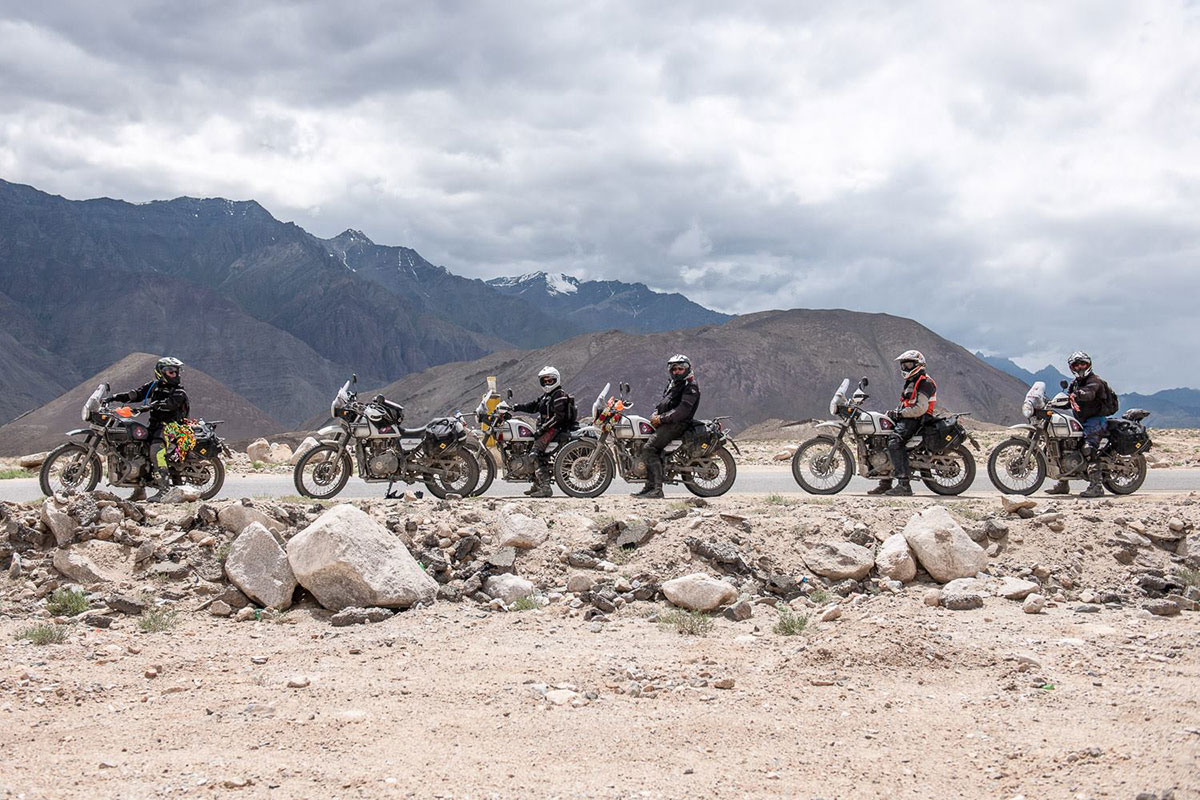 My story is short, but to the point.

Whilst many people may focus upon how adventure biking has helped them change the lives of others, I would like to take a more selfish approach.

In 2010, a friend of mine sent me a link from the travel section of the Sunday Times. They knew I rode motorbikes and they knew I had always wanted to go to the Himalayas. 6 hours later I had paid my deposit and was wondering what I had done. I had never ridden off road. I had just come back to biking after a 20-year hiatus and knew no-one else that was going. I need not have worried. Despite the loud and abrasive Scotsman in charge of the ride (someone who is now a great friend), I did not feel out of place and was helped by everyone on the ride. I had a baptism of fire in that I broke my leg the first day, without realising it, and needed help to get my boot on everyday for the next 2 weeks!

The trip was everything I had hoped it would be; and more. It opened my eyes to a world I knew existed, outside of my normal comfort zone, but one I had never expected to embrace with such a passion. Beyond that, I came back with a group of close friends, who I now refer to as my extended family, with whom I have been exploring the world ever since. We meet up once or twice a year, but share a bond that transcends geography. I trust each of them implicitly and would put my life in their hands without a moments hesitation (except obviously Mark lol). It is those people, as much as the cultural interactions that have helped shape me over the last 7 years and had I not made that first step in 2010, I shudder to think what I would have missed and how much grumpier I would have been by now!

Do it. Open your mind and your heart and you will be rewarded many fold.