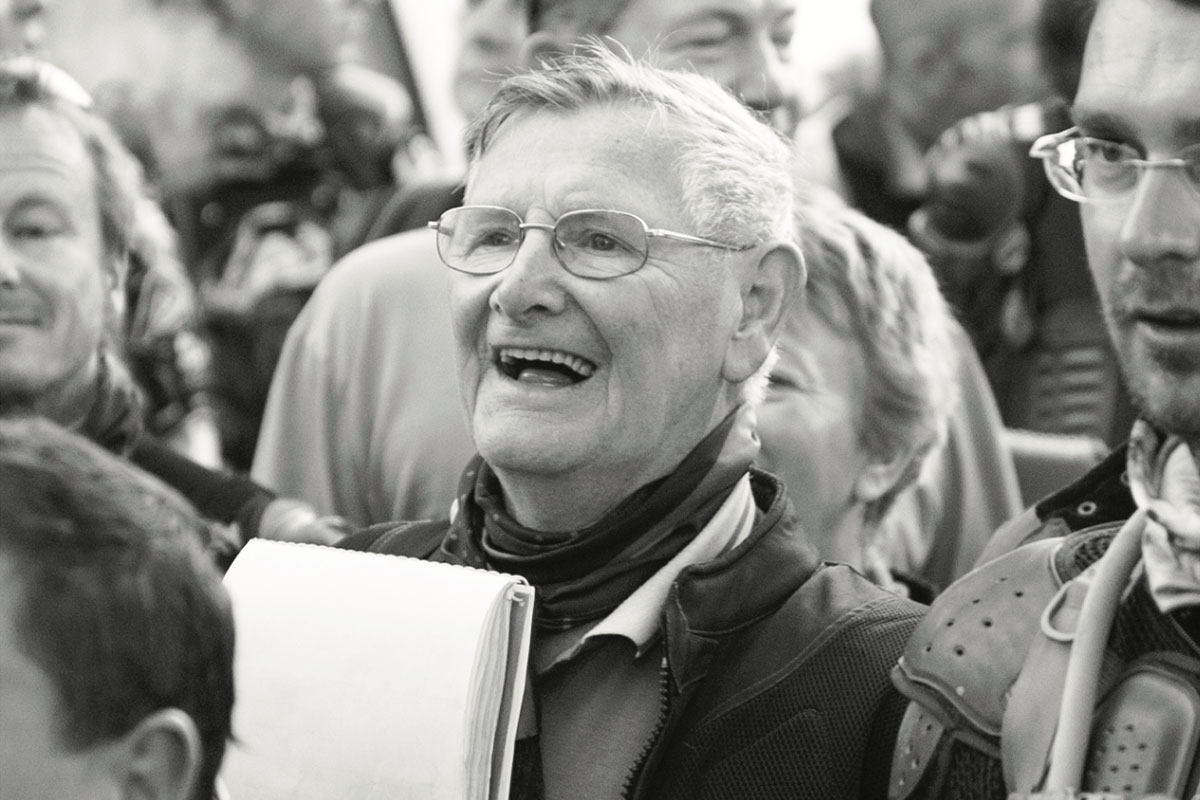 In August 2010 I met a group of strangers at a bar in London’s Heathrow airport.

Myself, Dr Rob and paramedic Sarah were in charge of looking after the group assembled before us and transferring them safely to our base camp for the Enduro Himalaya rides – Shimla in Himachal Pradesh, northern India.

One of the participants of this trip was the late, great Ted Jervis. A man who in his mid 80’s had decided to tackle the heat and madness of southern India on a Royal Enfield Bullet and then follow up that trip with two weeks riding in the high Himalayas. Ted had proved his grit on the southern India ride – the lunacy of the traffic combined with the heat and usual dose of Delhi belly had reduced many a Westerner to tears but nothing seemed to faze Ted! 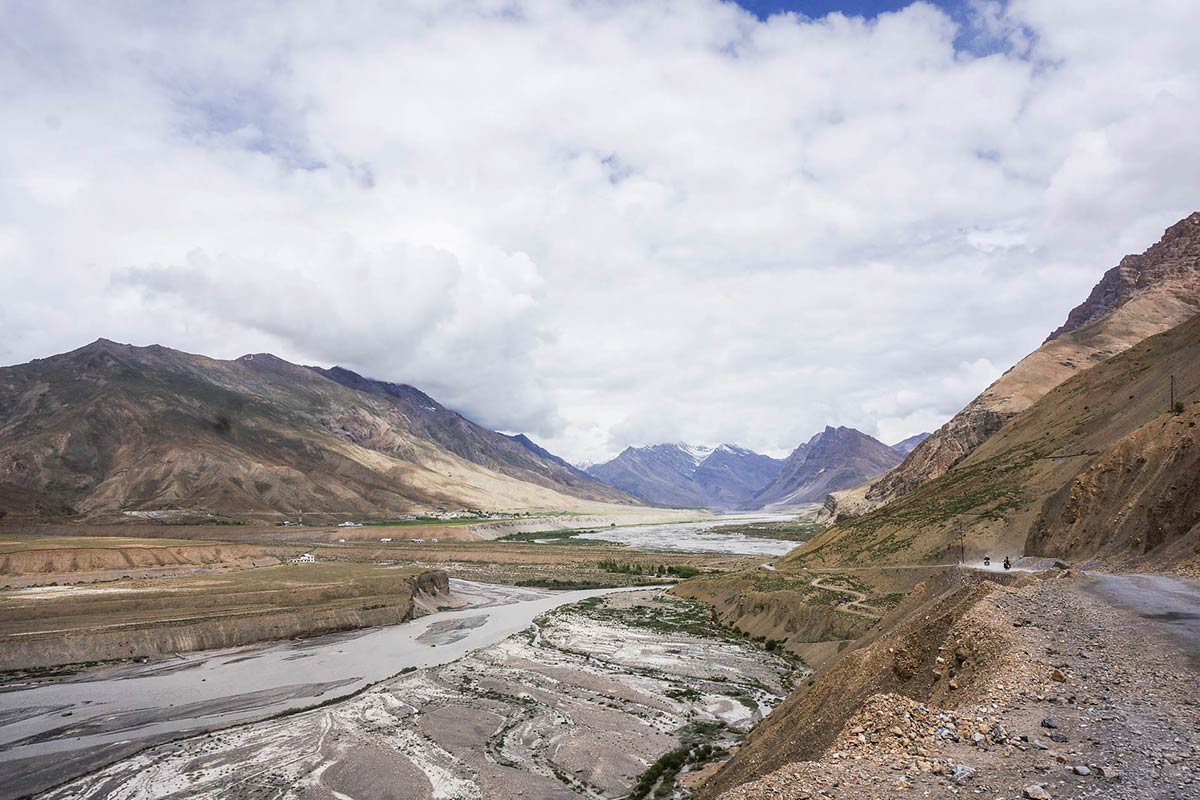 The Himalaya ride was a tough one, in fact it made the southern India ride look like a ride around the block! Just walking around at high altitude when your body is not used to it is hard going. Kick-starting your Royal Enfield when wearing all of your riding gear and waterproofs can have you gasping for oxygen until you get the technique right.

There is one day on this particular trip that stands out for me as one of the greatest acts of determination I have seen. It was towards the end of the trip and the day that we rode over the infamous Rohtang Pass on our way to Manali. The “road” on the way to the top of the pass was a river of mud and stranded vehicles which caused one or two mishaps for our group as they battled their way to the top of the pass. Ted was one of the riders caught out by the conditions – he had a couple of falls in the mud on the way to the top and we could see that he was physically exhausted. 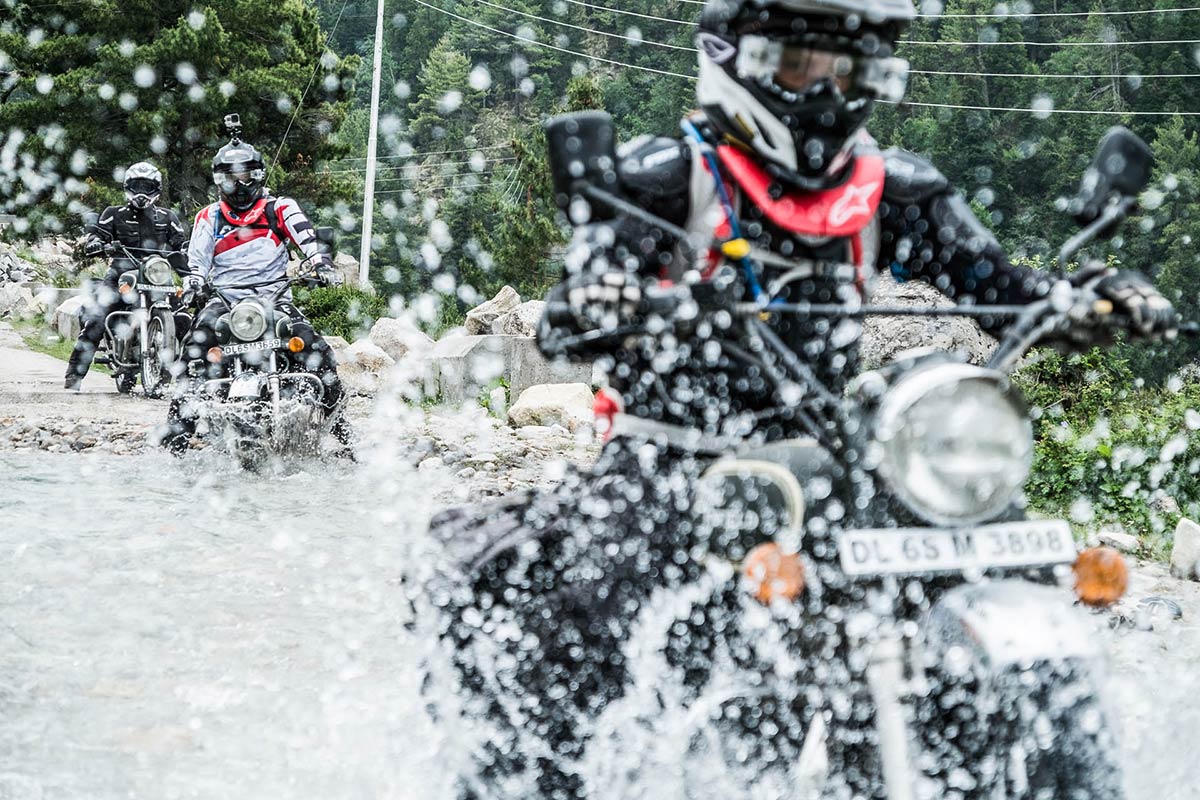 Dr Rob, Sarah and I decided that we would need to keep a close eye on Ted on the descent to Manali. With Sarah and I riding sweep we rode with Ted to try and pick a line for him to follow and make it easier as we knew that in places the road was worse than the other side. On the way down he fell twice on the tight switch-back hairpins and I was thinking that he would have to make the rest of the journey in the support vehicle however that was never going to be an option for Ted! We made it to the next chai stop and Ted called me over to his bike and told me in no uncertain terms that I had to give the Spirit of the Day award to someone else and not him that evening!

At the end of the trip we made Ted our Spirit of the Ride.

Be like Ted and never give up, even when the conditions are piling up against you! 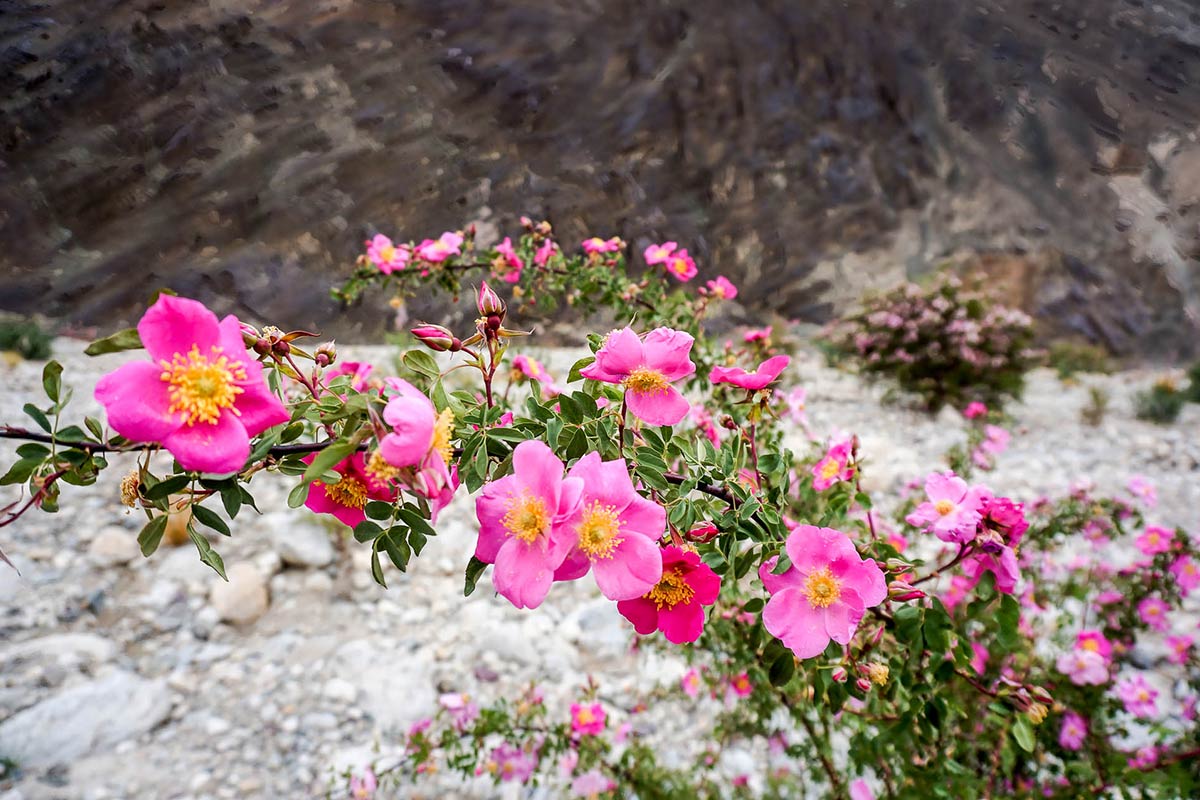