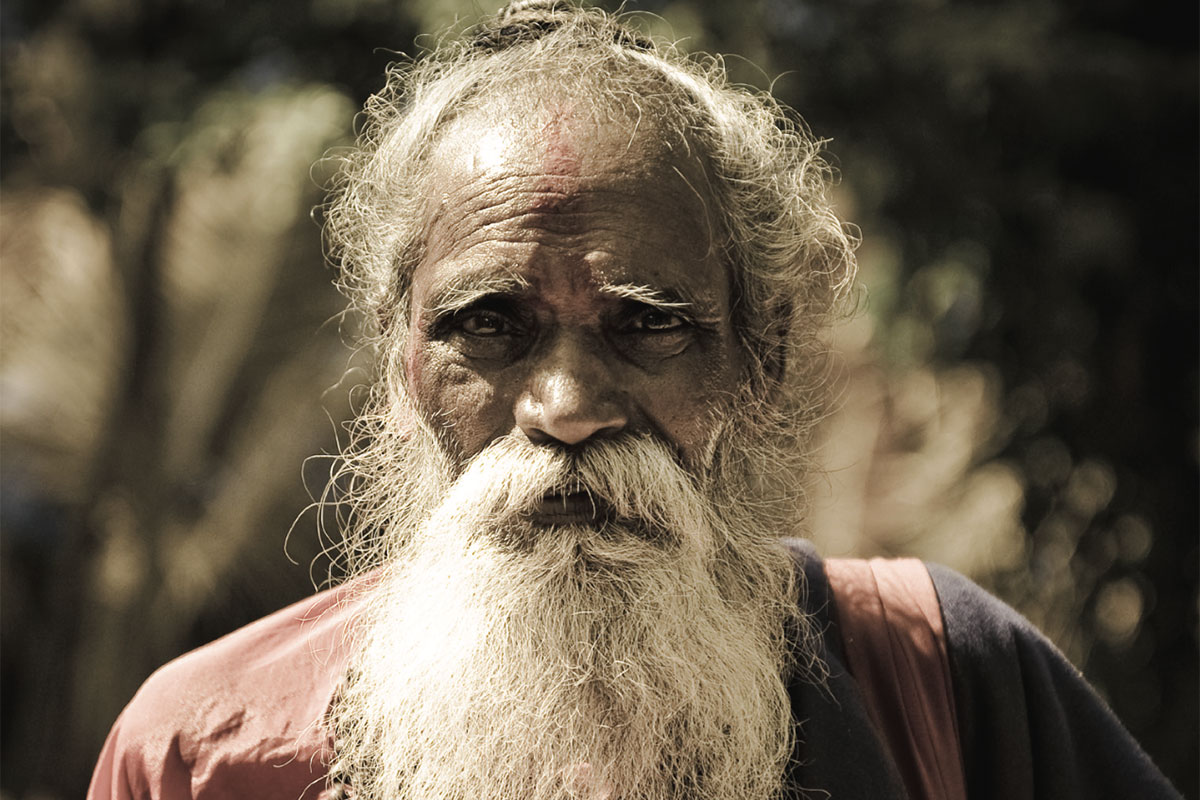 11 years ago I saw an advert in the Sunday Times to ride in India and support some charities including Adventure Ashram.

The advert promised the adventure of a lifetime and that it would change my life. It did both…

After many months of waiting in anticipation and then an arduous journey to Heathrow I queued up to check-in. Casually looking back down the check-in queue I saw what appeared to be a plane load of bikers, all of whom looked like a bunch of nervous and tentative five year olds on their first day at primary school. As it turned out most of them were the great and good of world industry and commerce with a few journalists in on the side.

On finally arriving at “The Old Anchor” in Cavelossim it was chaos, with over booked rooms the hotel left little to be desired by this group of middle class travellers. On reflection a few days later I was convinced that this was just a ploy on behalf of Simon, one day down then one day up, a great way to, and I quote him “to sort the men from the boys”. I loved every minute of it, I had just turned 60 and finally come down to earth. 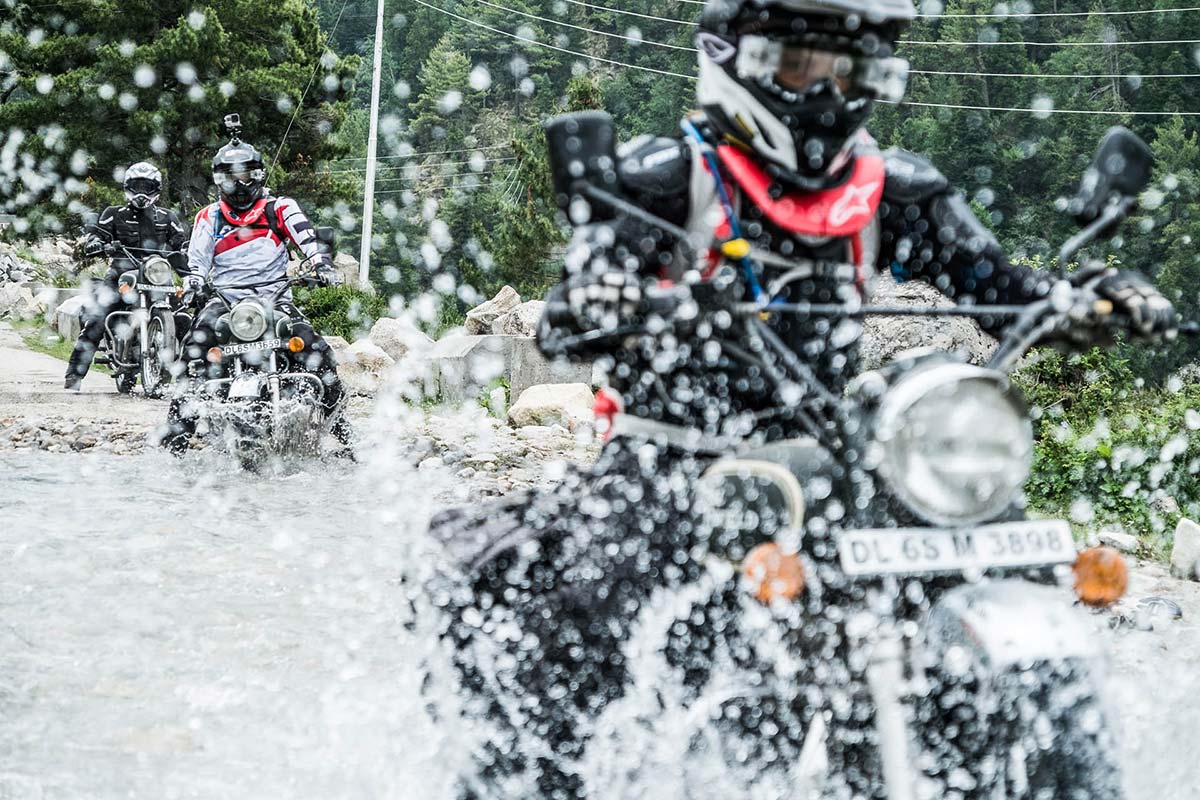 My long looked forward to trip was somewhat unexpectedly extended as on day two of the trip and on the way to Palolem Beach I had a low speed spill and two days later it was discovered that I had sustained a collapsed lung. I was taxied off to Shimoga Hospital and later also found to have four broken ribs to boot, ha ha ha! I can still hear the hardened biker boys saying “Phil, just ride through it”.

My time in the hospital ICU was privileged and humbling. I had five caring nurses of five different religions all working in harmony to fix me up. They would even go to the street sellers to get me food and drinks while other less fortunate locals just laid on old mattresses, a couple even died around me. Materially that hospital had nothing compared to the UK, my drip was hung on a rusty nail and the rooms were as grubby as hell but the nurses gave me so much love and care I felt totally safe: it sounds mad, but I almost felt grateful for the chance to experience true benevolence. When I was finally allowed leave to re-join the “small group” of 150 bullets running around South India, the forever generous and caring Wendy Smith drove for a full day on her day off from Jungle Hut to collect me and take me to the city of Mysore, ready for my 10 hour 600km taxi journey the following morning to the backwaters to await the group’s arrival at the Waterscapes Hotel in Kumarakom. Busted ribs in a taxi on Indian side roads makes for an interesting journey. It was all worth it as during those few days exploring the backwaters alone I felt such freedom and pleasure, the greatest of all was my contact with the locals. 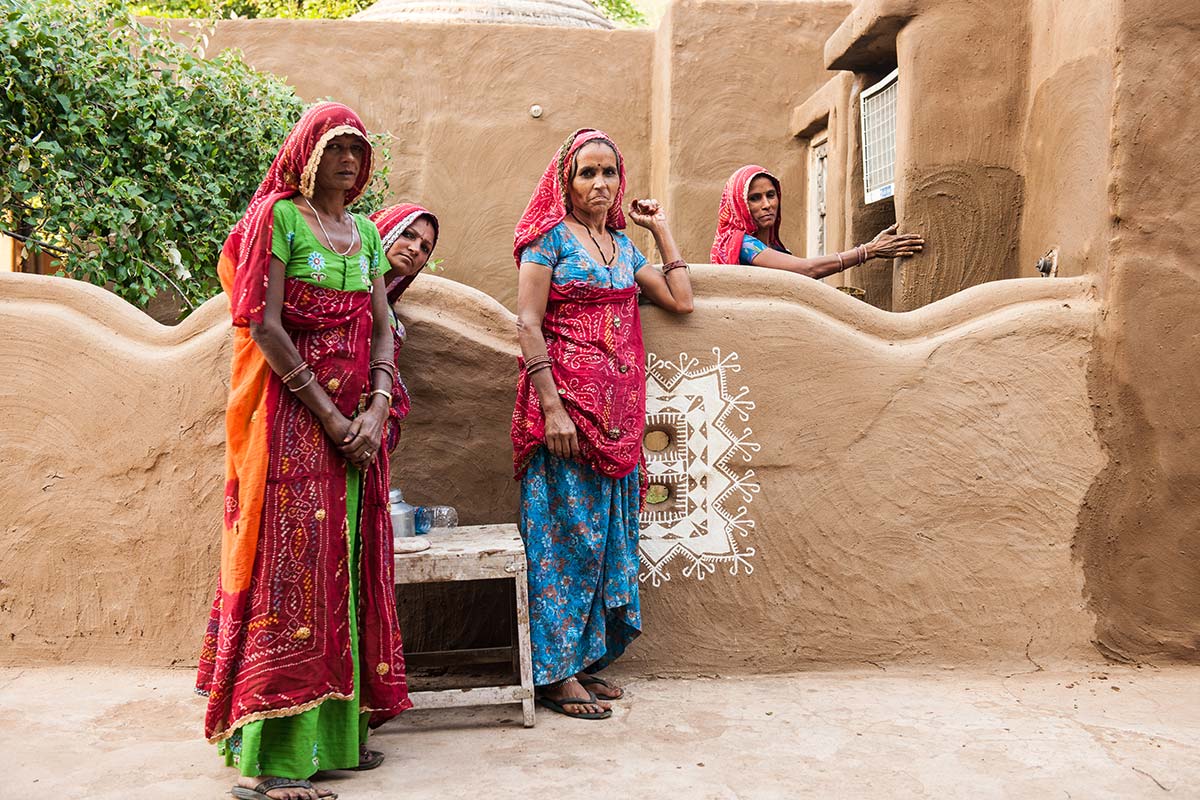 Just before the last night party Wendy called on me to say that I would not be allowed back home by plane until my lung “got signed off” by the hospital, which could take up to a month. “A month, a month, Christ”, I thought, then I thought for a minute longer then realised that if there was a God this was his gift to me.

The next day after waving the group off on their homeward journey I settled down to re-discovering myself. In the event I was signed off fit after only two weeks. In that time, I visited as much as I could of South India. I met and spent time with all sorts of interesting characters and fell in love with India. I discovered that whilst my prior life was good, healthy and a happy one, and one that I would not change one minute of, it was one that I had lost myself in. 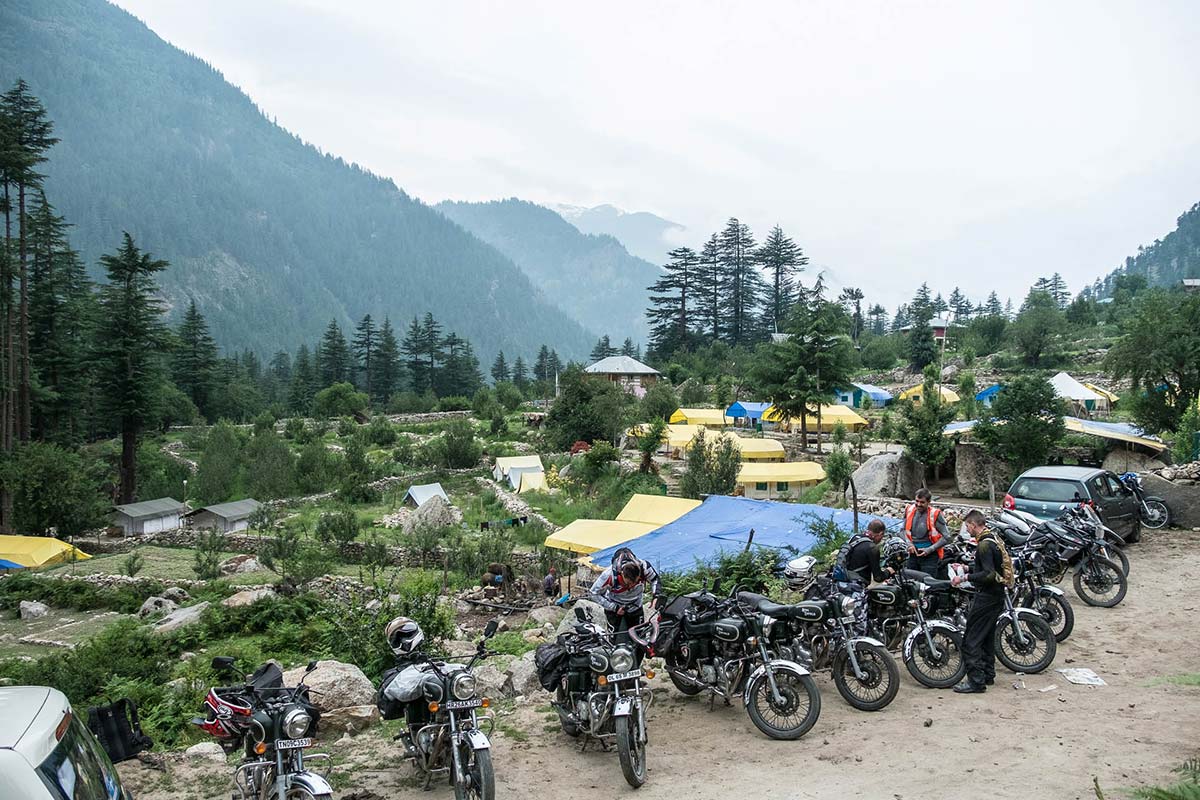 I believe that one month in India changed me, I became less judgemental, more accepting of my lot and others, I am less stressed when problems arise, more appreciative of others and most importantly realising the enormous injustices around me and in the world.

So thank you Simon, Doc, Wendy and all the teams without whom I would never had experienced seeing the true India, had the trip of a life time and also without question changed my life for the better. I cannot forget Fritha who by her selfless dedication to “Ashram” has enabled us “Enduros” to keep in touch and continue our journeys and make a little difference as we do.

Oh! and thank you India, for my new life.

P.S. Of course I had to redo the trip the next year and top it off six months later with the Himalayas. So thank you Alex for picking up the baton. Good on you fella. Back To The Future it is…

Treat every day as an adventure (the Oxford definition – “an unusual and exciting or daring experience”) AND if you find yourself in a bit of a spot just say to yourself “this could be interesting” and get on with it and also never ever follow too close. 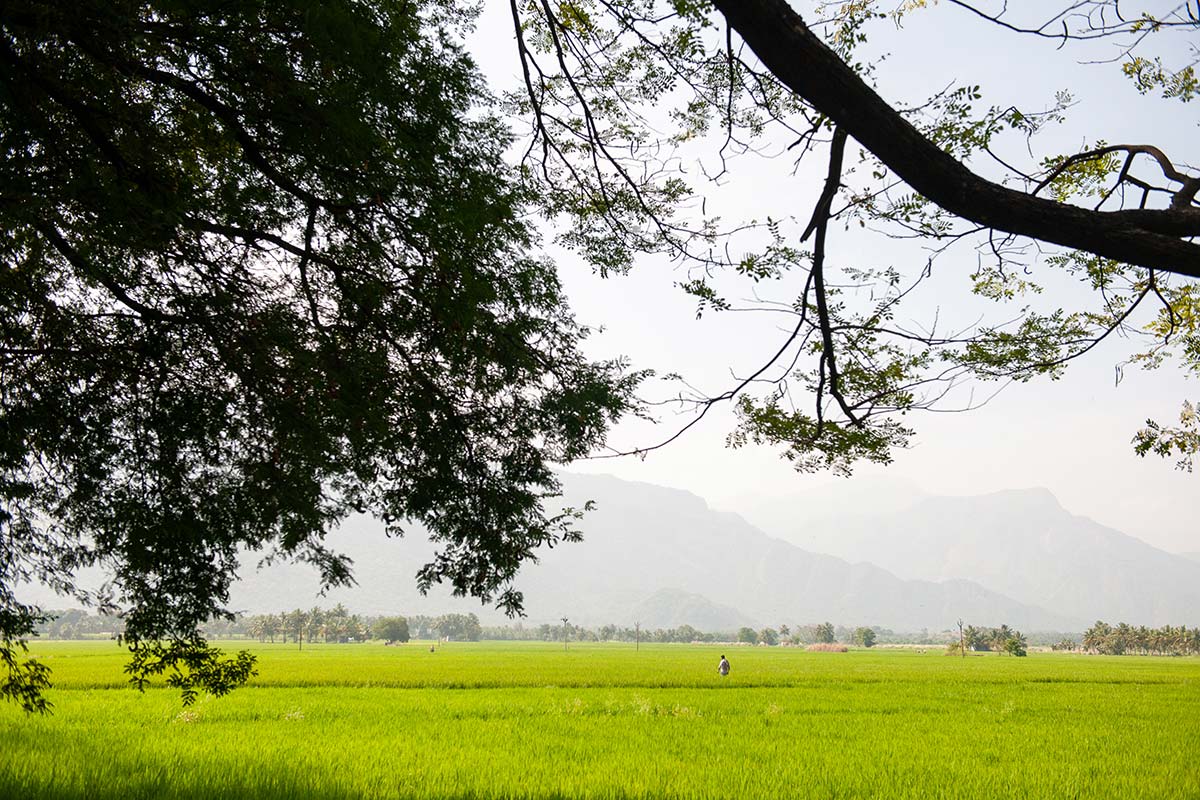