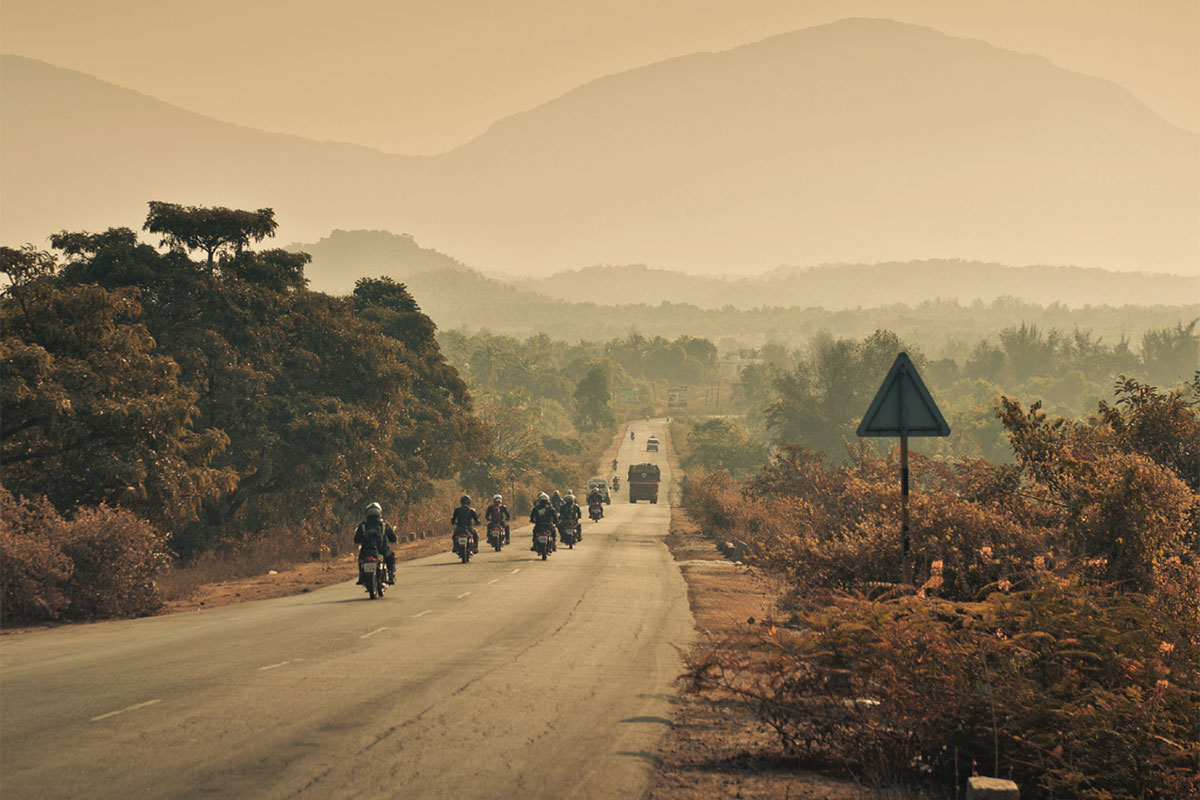 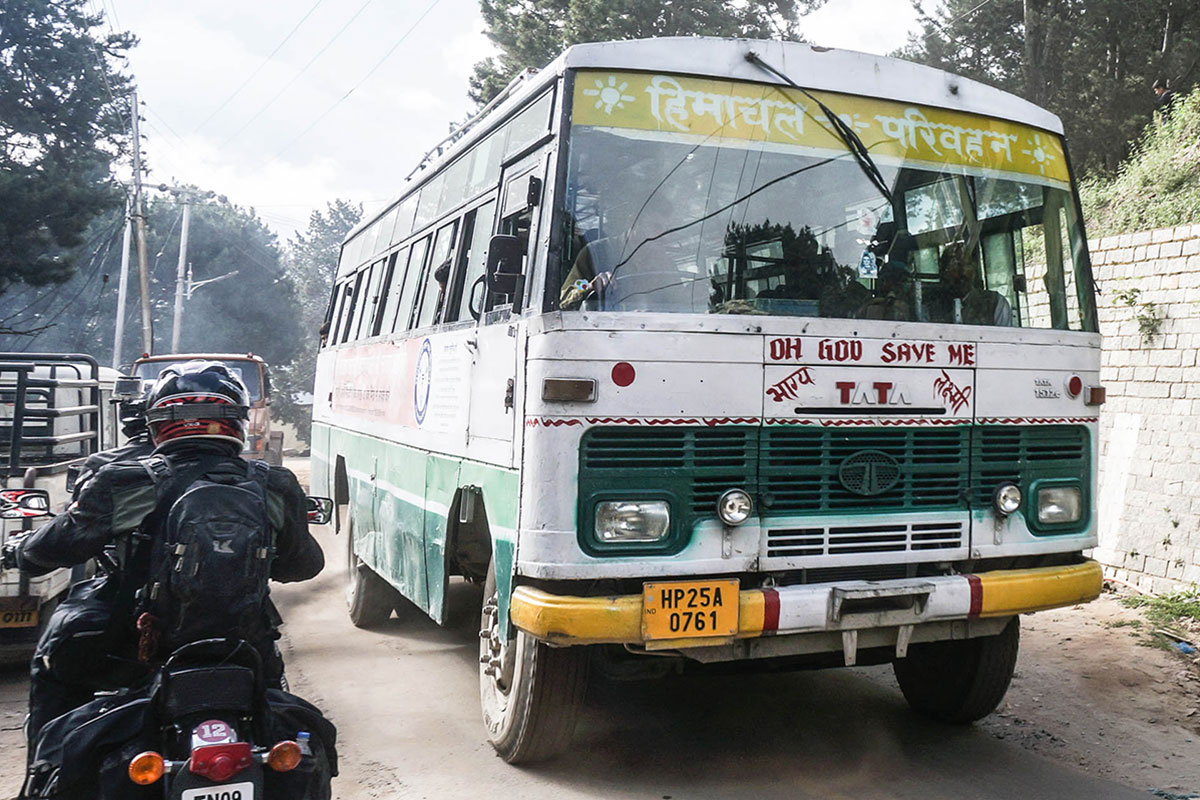 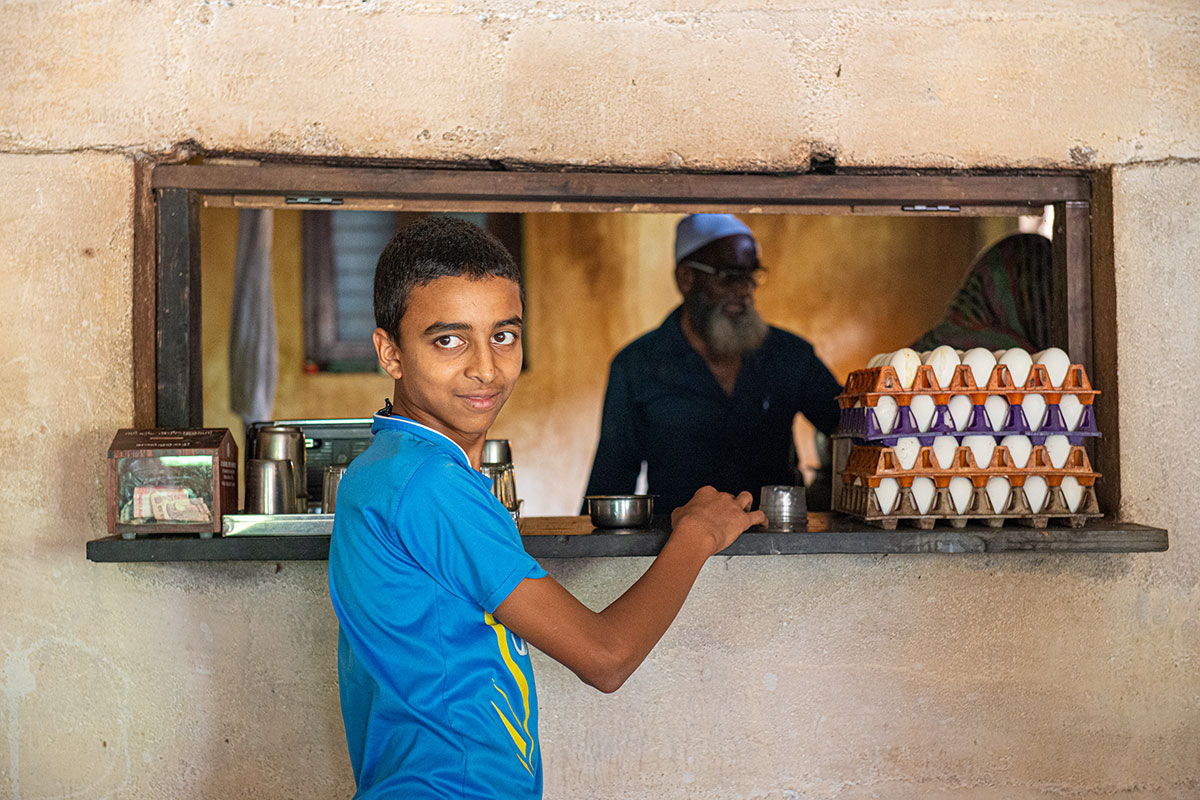 I remember my first day of riding in India in 2009 very clearly.

I didn’t own a bike at that time and I had only taken my Direct Access test a few months before. I was a novice of the highest order and the longest I’d ever ridden a bike was a few hours around the sedentary streets of West London and Surrey.

Having landed in India, I was entrusted with a lovely 350cc Royal Enfield. We were told that these weren’t like the bikes (that some of us) had at home and that the controls were on the “wrong side”. With that we all pulled on our body armour and off we went onto the roads of Goa.

I suppose I recall my first day so clearly because it was very nearly my last day. We’d ridden no more than a mile or so from our hotel and I was getting to grips with the Enfield. Its brakes were soft, the seat was hard, the mirrors were awash with vibration and I was loving every minute of it. Of course there was lots of traffic on the roads and I had naively thought that the brake lights on the huge bus in front of me would come on when the bus was looking to lose speed and stop.

However, the lesson that India very quickly taught me was to expect the unexpected. The lights on the back of the bus were clearly just for show and they either didn’t have bulbs in them or they did but the bulbs weren’t actually wired to the bus’ battery. You can guess what happened.

Fortunately, I didn’t ride into the back of the bus but I was inches from doing so. The local people queuing to get on the bus weren’t in the least bit surprised when my Royal Enfield screeched to a halt using every bit of stopping power that I could muster from the wonderfully unpredictable brakes.

After that I kept a decent distance (as much as one can on Indian roads) from buses & trucks and as a result my riding was more relaxed and I was able to see more of the beautiful country that I had wanted to visit for many years.

I suppose that’s my top tip really, make sure that you take time to savour and really appreciate where you are riding. It’s tempting some days to ride from A to B as fast as you can, and sometimes it is a necessity, but to visit India and not enjoy a cup of chai in the smokiest, dingiest cottage in a Keralan village is an opportunity missed. Take time to engage with locals when you stop for petrol in their town. Shake the hands of the kids that will undoubtedly flock to you as you stop for a fresh coconut by the roadside. Language doesn’t seem to be a barrier in these moments. Take it all in because you’ll be home soon enough and you’ll miss it like crazy.

Take it all in – every second!