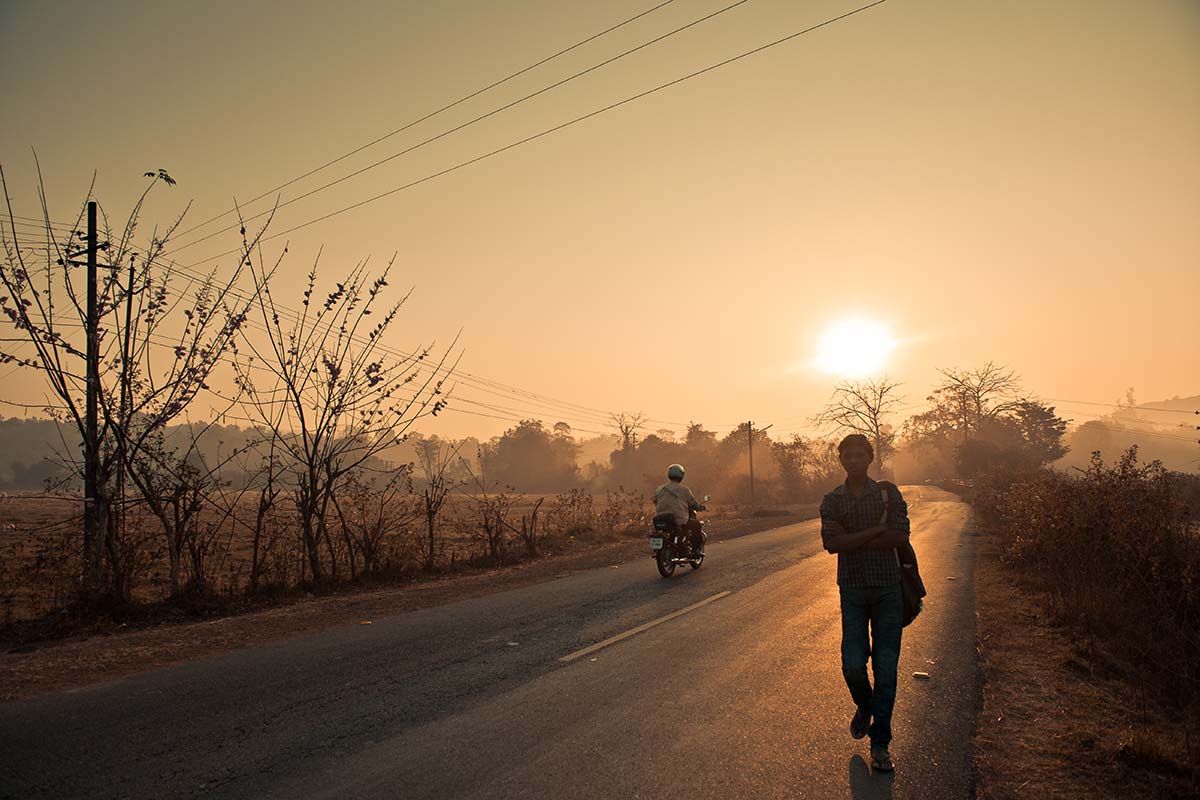 From the intense chaos of big city traffic to the serene solitude of winding mountain roads, a road trip in Southern India is a sensory adventure like no other; a non stop rollercoaster of sights, sounds and smells that can prove so overwhelming at times that you just have to hit the brakes in order for your brain to catch up.

Incredible scenery, smiling faces, brightly coloured trucks – immaculate school uniforms aside red dust highways or the travelling pot salesman, his bicycle wheels just visible beneath a cloud of plastic vessels as he drifts along the road like a bunch of wayward balloons – the intoxicating aroma of jasmine, sandalwood and chai… with every twist and turn of the trail an amazing new scene as this wonderful movie unfolds. It’s a truly magical journey – provided that is, you travel by day. 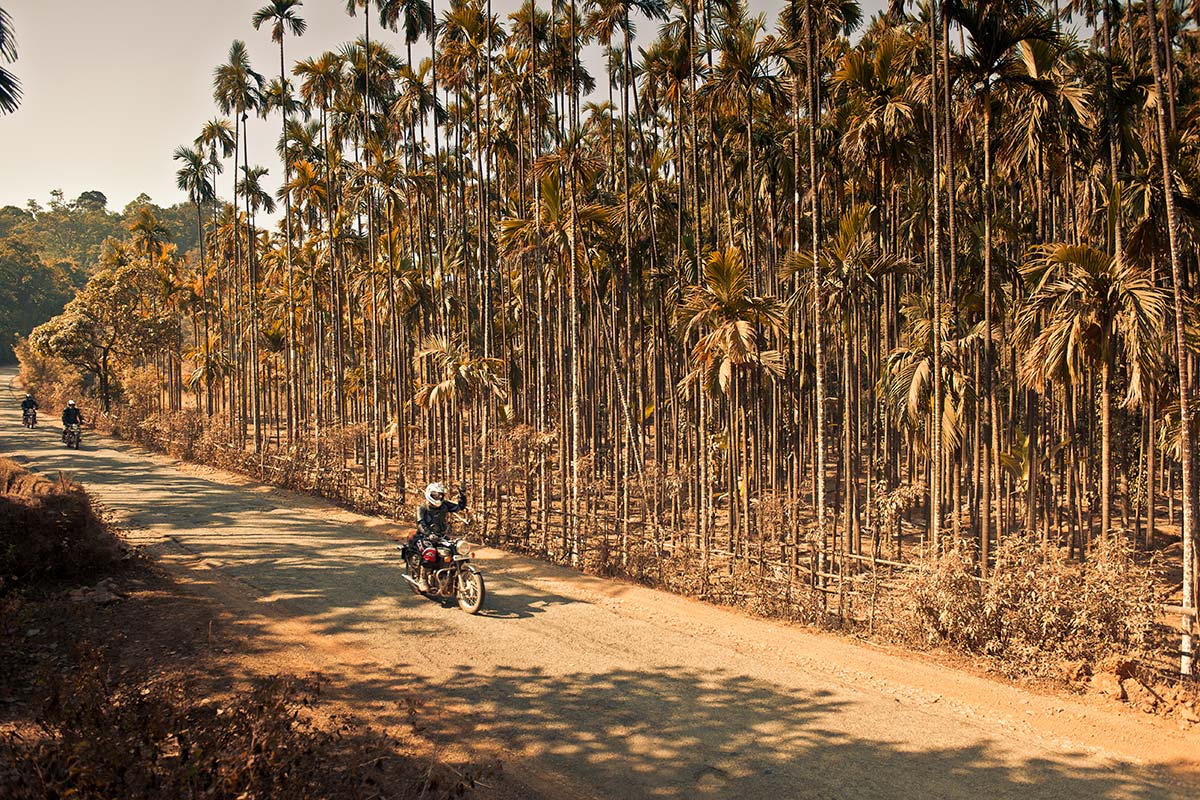 By night, things are rather different – especially on the highway. Gone are the beautiful views and jaw dropping vistas; gone are those fleeting ‘double take’ moments, gone is the colour and, most significantly, gone is the road, lost to an inky blackness that pervades all but the yellowy beam of a lowly and largely ineffective headlamp. Sweet smells are replaced with a pungent mix of burning clutch and diesel fumes – night time is not for tourists. With visibility so cruelly reduced, the going is naturally slow and one begins to try and feel for the way ahead, probing the darkness with senses at full stretch in an attempt to keep both wheels on the hard stuff. It’s dangerous and exhausting, especially alone, and for the sake of sanity, best avoided. The following is not an unusual occurrence, but you never forget your first time… 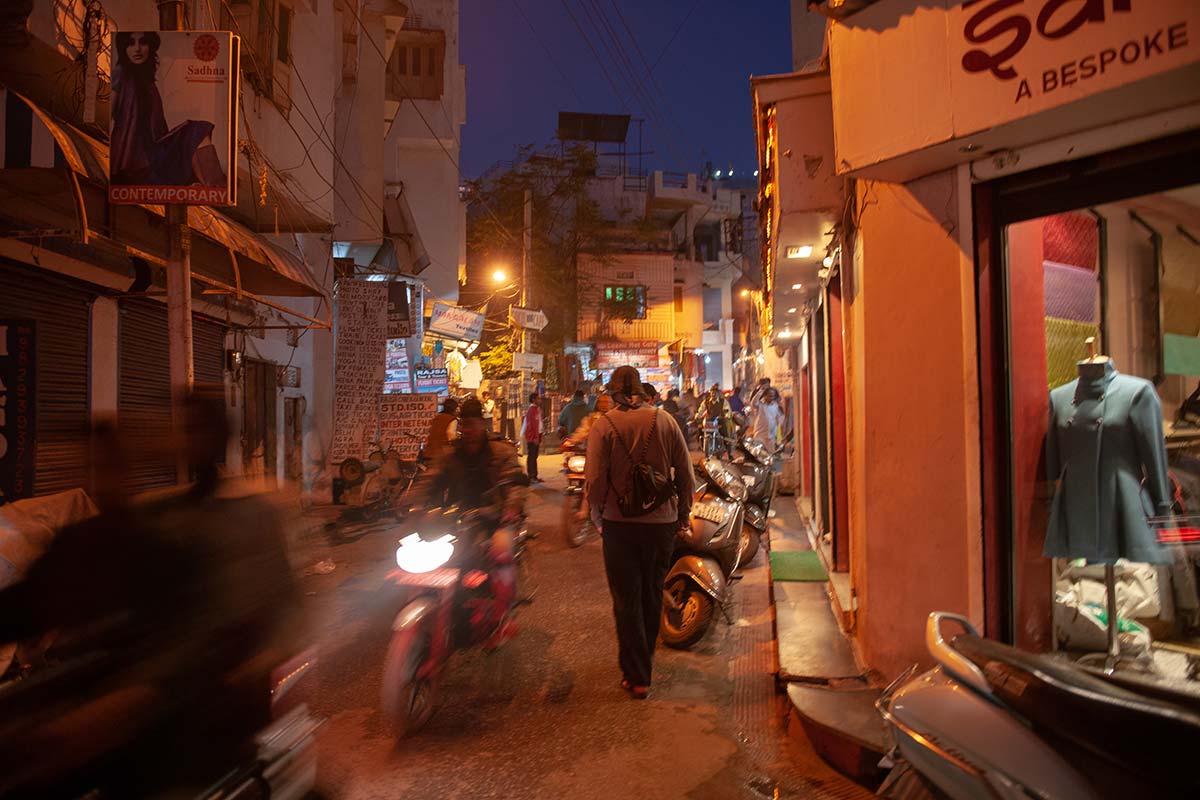 ‘In the distance was a similar, somewhat familiar glow – surely the lone marker of a fellow traveller? As we were on course to pass I prepared to announce my existence, hoping to receive the traditional acknowledgment – a signal, if you will, between ships in the night. As the dim light grew closer it became apparent that this wasn’t a headlamp at all, but in fact a trucker’s face illuminated by his dash lights… how odd, I thought, as I tooted my hello, then by return he unleashed the full intensity of main beam and my whole world dissolved in a flash of blinding white. I struggled to hold my line as a second burst hit, only this time from the hitherto unseen bus already overtaking him – I veered to the left and took to the dirt, scrabbling to a stop as both vehicles thundered right on by. For some time I just sat there in the dark, wondering if my night vision would return before the shakes subsided…’ 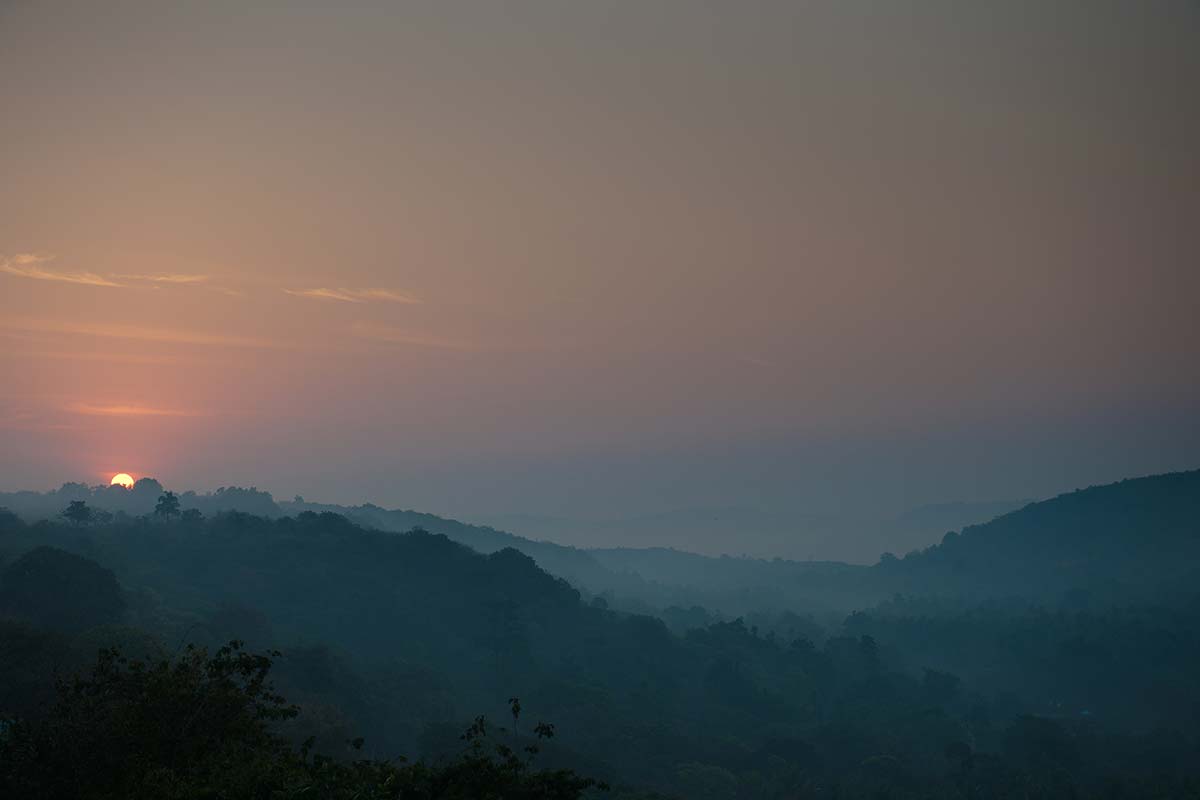 Dangerous and exhausting, but at journey’s end, so rewarding.

Day Two of the inaugural Karma rally saw many drivers caught out on the infamous NH17, one of the busiest and most notorious roads in the country. Construction works had made it difficult enough to negotiate during the day, but at night it was nigh on impossible – though make it they did. The triumph, relief, elation and tears as each one made it to the finish line was something to behold and as the trusty outriders, their faces black with diesel and dust, guided the last few home it made a lasting impression that I’m sure they and indeed I, shall never forget.

If travelling by night, keep one eye closed when passing oncoming traffic to preserve a little night vision. And wherever you go, keep your fingernails short and your hands clean… 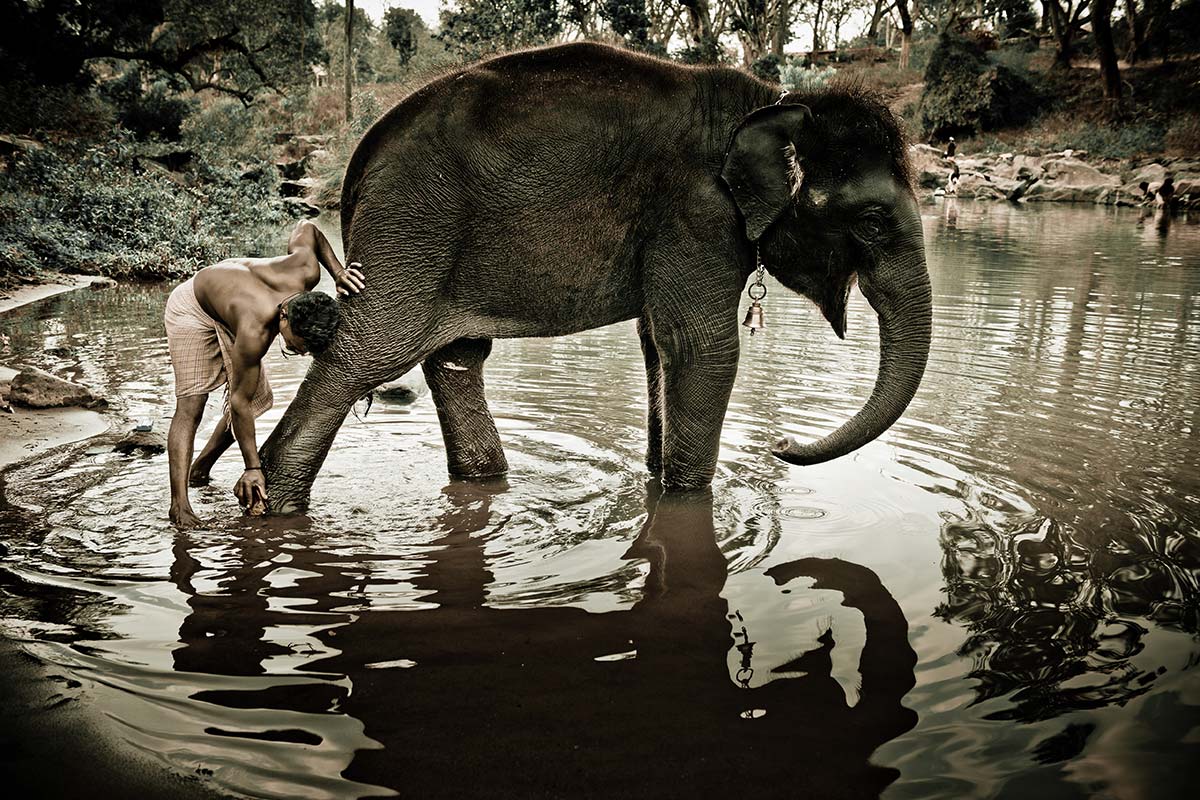