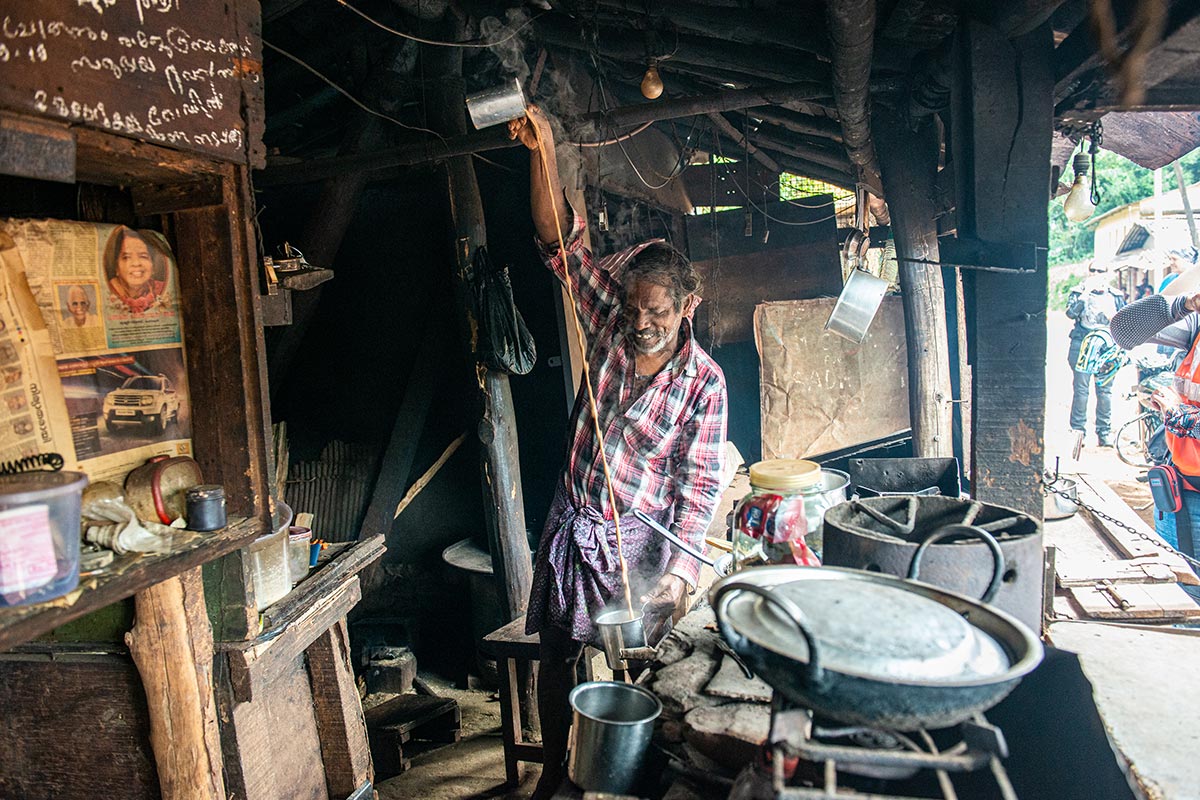 We’re often told, “this adventure will change your life” and they often do… and events like the one I’m about to re-tell I think change the way you see the world.

We were in South India somewhere in the backwaters of Karnataka… I pulled up alongside Damo, a fellow team member who had a broken seat bracket on his trusty Bullet. He needed to locate a welder urgently and I needed to mark the next junction for the Ambi’s coming up behind us. We parted, agreeing, “It’s India… it will be ok…” This is his story.

Damo rode gently through small villages of mud dwellings until he found a small house with old bicycle parts hanging from the low roof. He knocked on the ill-fitting wooden door. It opened and a smiling man appeared. Damo spoke of his predicament and the man apologised saying that there was a power cut so his welder was not working, but he had a friend who was a gas welder. The man said he would be very grateful if Damo could speak English to his children whilst his wife prepared chai.

The man and his bag of tools made swift work of removing the seat and broken bracket and off he went. 20 minutes later the man returned with his friend the gas welder and his welded seat bracket. The two men set about re-fixing his seat. They finished and proudly said… “Sir, you can continue your journey.”

Damo shook hands and thanked them and searched his pockets for some rupees. He tried to give the man the money, he refused… He tried to give the gas welder the money, he refused. Damo looked around him. They were, as we would most likely say, dirt poor. He tried once more but to no avail. As the gas welder left, he said something. Damo asked, “What did he say?”

His reply was astounding… “Sir, he said his payment is for you to remember him.”

I carry this everywhere I go and I try to be as the man and his friend the gas welder.

“Feel the fear and do it anyway.” 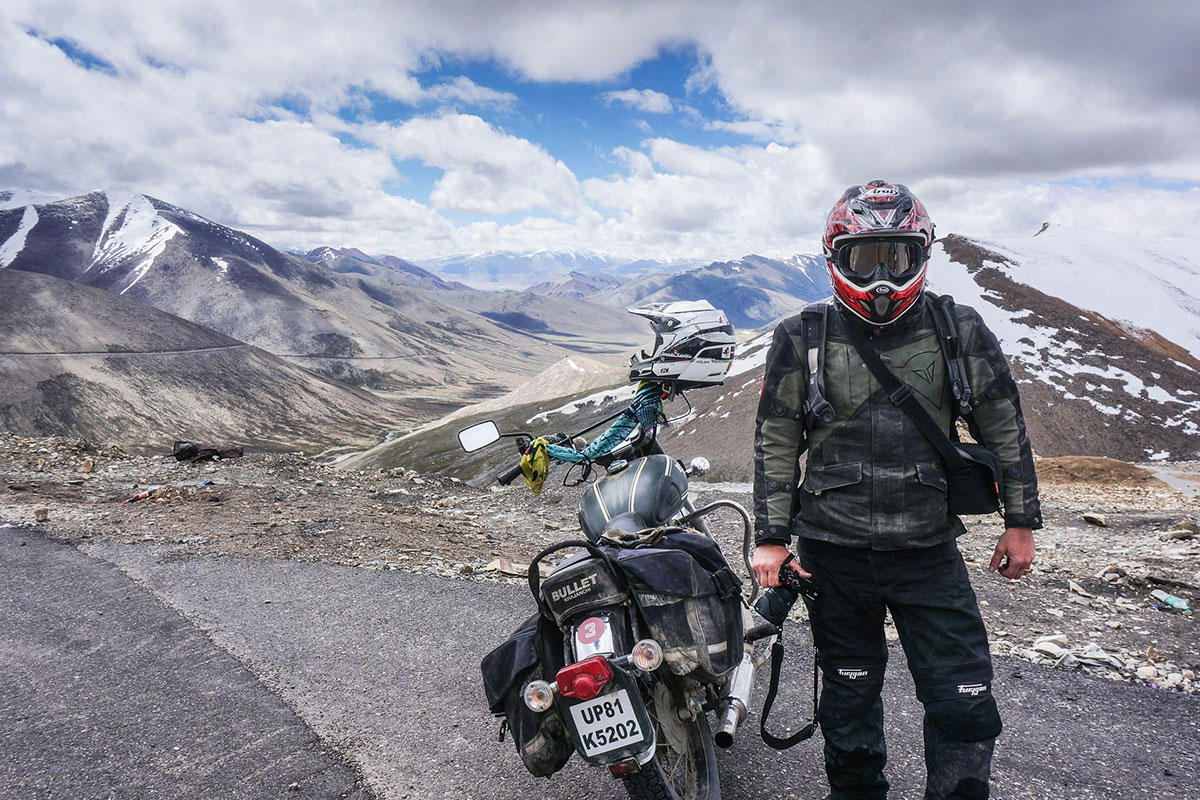