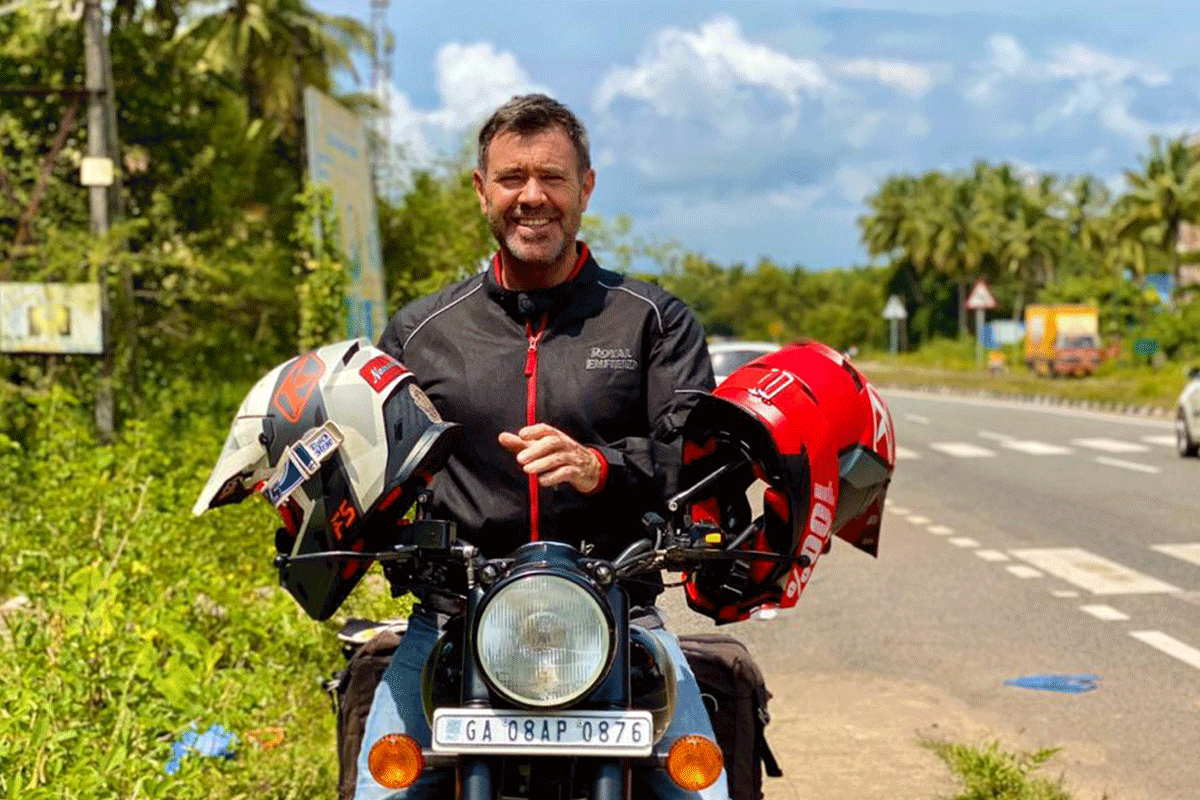 It’s been a little while since my last blog, but to be very honest, there wasn’t too much happening from my side here in India that was worth mentioning regarding the rides. With everything else that was going on in the world, sitting tight and keeping quiet seemed like the best thing to do. Like many other people, I did spend more time online. I caught up on work that had been lagging behind and I improved the website, a lot. As it turns out, I wasn’t the only one improving their website.

During one of the lockdowns, I watched a movie called The Enemy. It was about a Doppelganger. I had no idea what that meant, so I had to look it up. It was described as ‘an unrelated look alike or a double’. There were mentions of it being a little bit creepy and having enjoyed the film, I would agree. It’s a strange one. 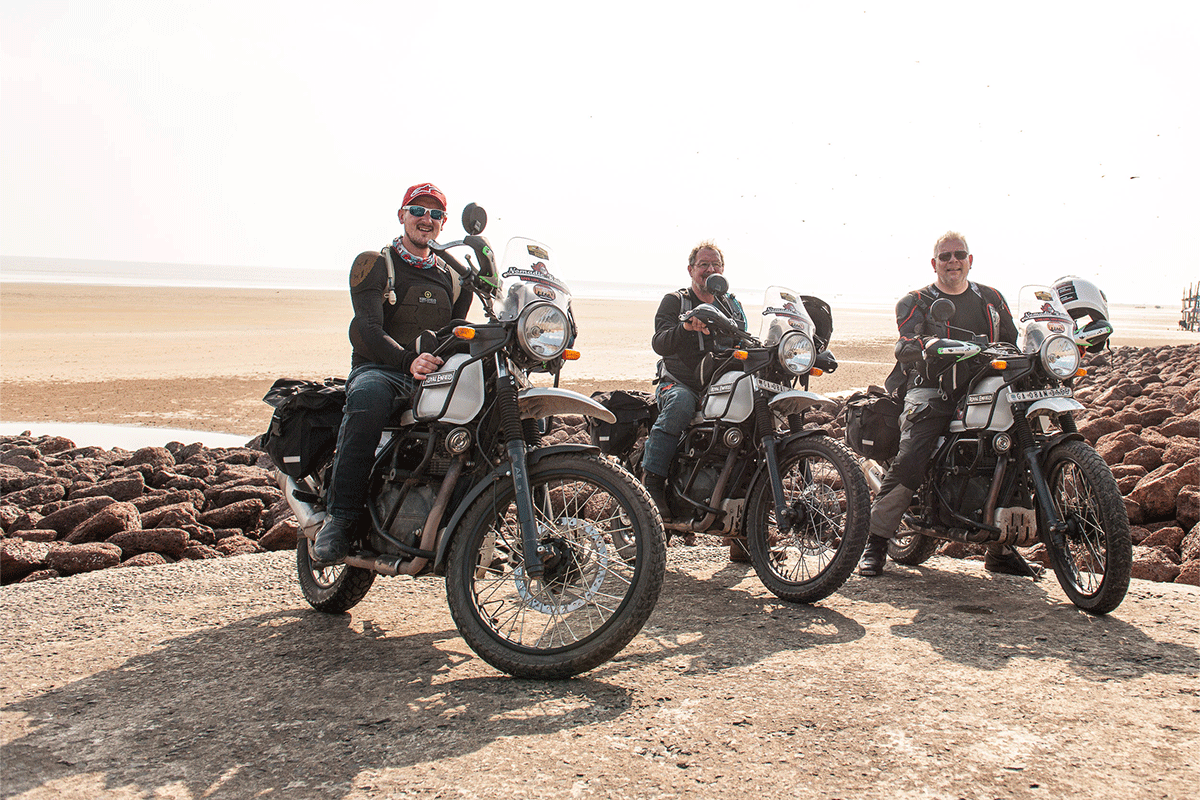 Not so long after that, it was drawn to my attention that I had another website. This was news to me. But, lo and behold, there it was. The Nomadic Knights Doppelganger. Our website had been copied. Word for word, font by font and colour by colour. The wording around my own personal story had also been copied.

They were using my story!

I now got what the movie was all about. And, it was creepy. Someone not only wanted to be like Nomadic Knights, but they also wanted to be me.

For years now, I’ve been desperately trying not to be like me. It’s not fun a lot of the time.

Here’s the best bit. I know the people concerned. 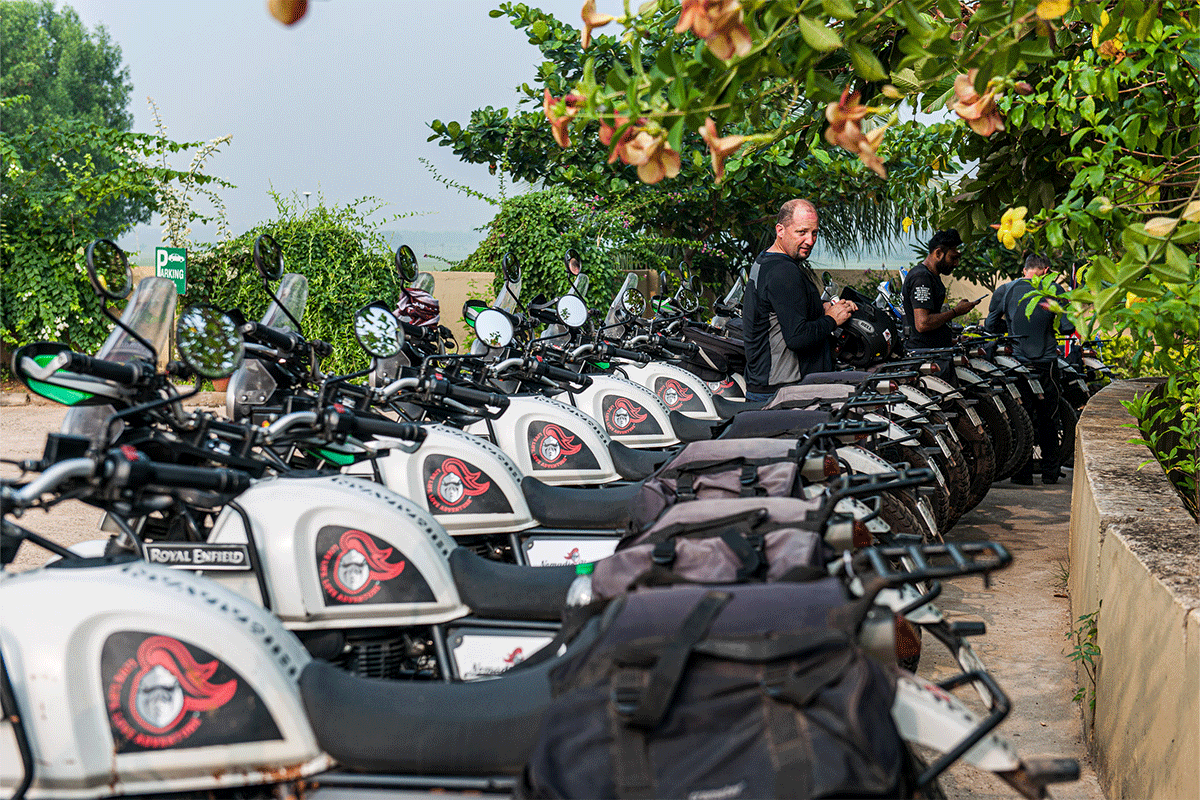 I felt very put out for a few days until my thinking changed.

Why would someone want to be me?
Why would they copy Nomadic Knights?
I’m a Scotsman living and working in India, what would I know?
After all, I’m not even from here.

I kept going back and looking at the website and wondering what I should do about it. 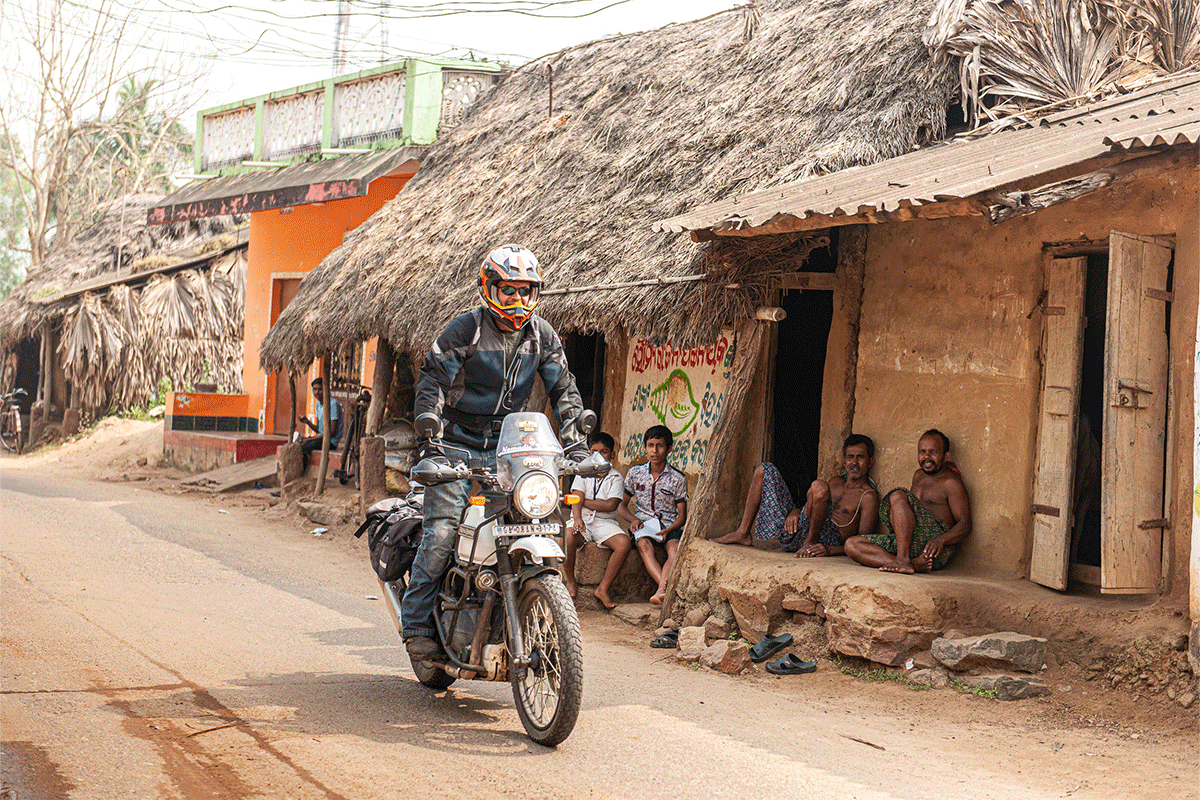 But as you can guess, I just let it go.

I realized that what I was doing here in India was inspiring others. The old saying that ‘imitation is the sincerest form of flattery’ seems now to ring true. This is how I knew we were getting it right. That in turn, inspired me to forget all about it and stick to what I started. To keep doing what we’re good at.

I’ve always been inspired by other people, and I can’t knock anyone for that. 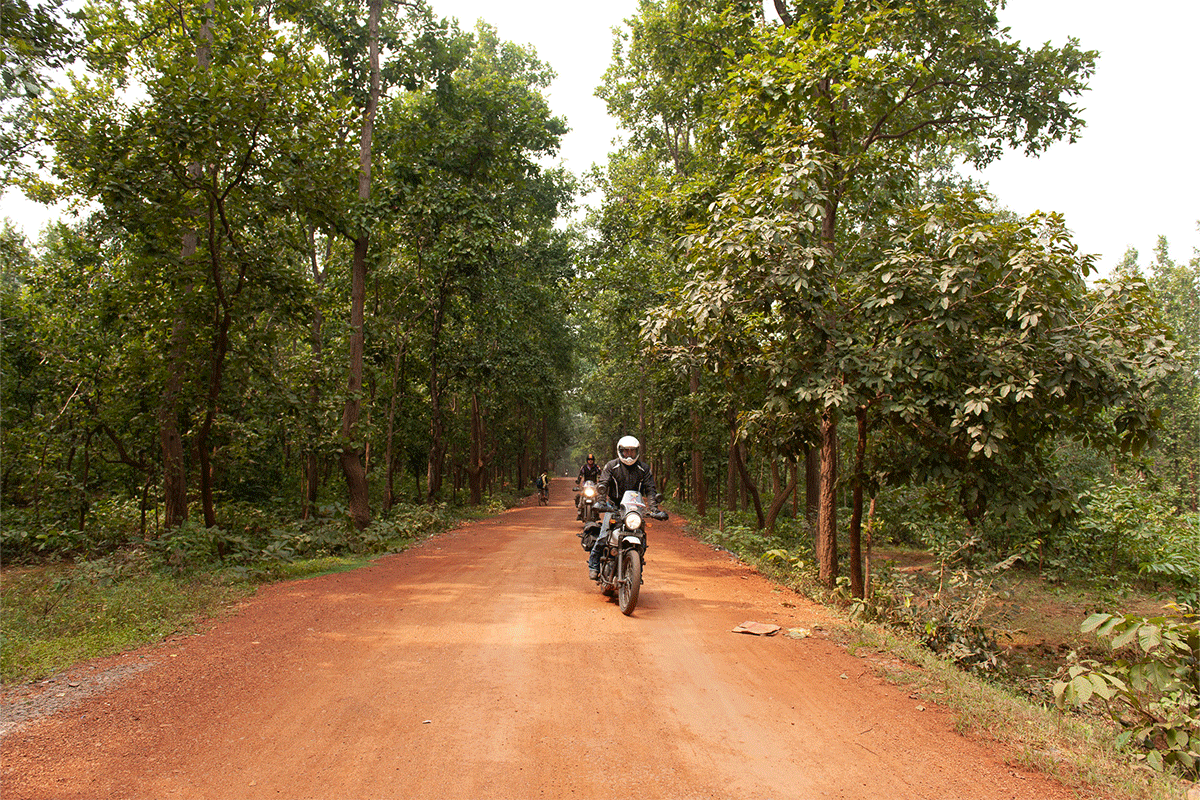 Motorcycling is my life, and it was the only reason I came to India. Now of course, I’m here to stay. I’ve been riding since I was 8 years old and I’m not intending to stop anytime soon. I did more riding solo over the past 2 years than I did while running the tours.

Our rides have started back and I’m heading up to the Himalayas in June until the end of September. Four months up in the Himalayas for the Roof Of India rides.

I’m preparing now and I can’t wait to get started.

We’re now busier than ever and so many people are keen to travel again. I did enjoy my solo rides, but I really missed riding with a group. 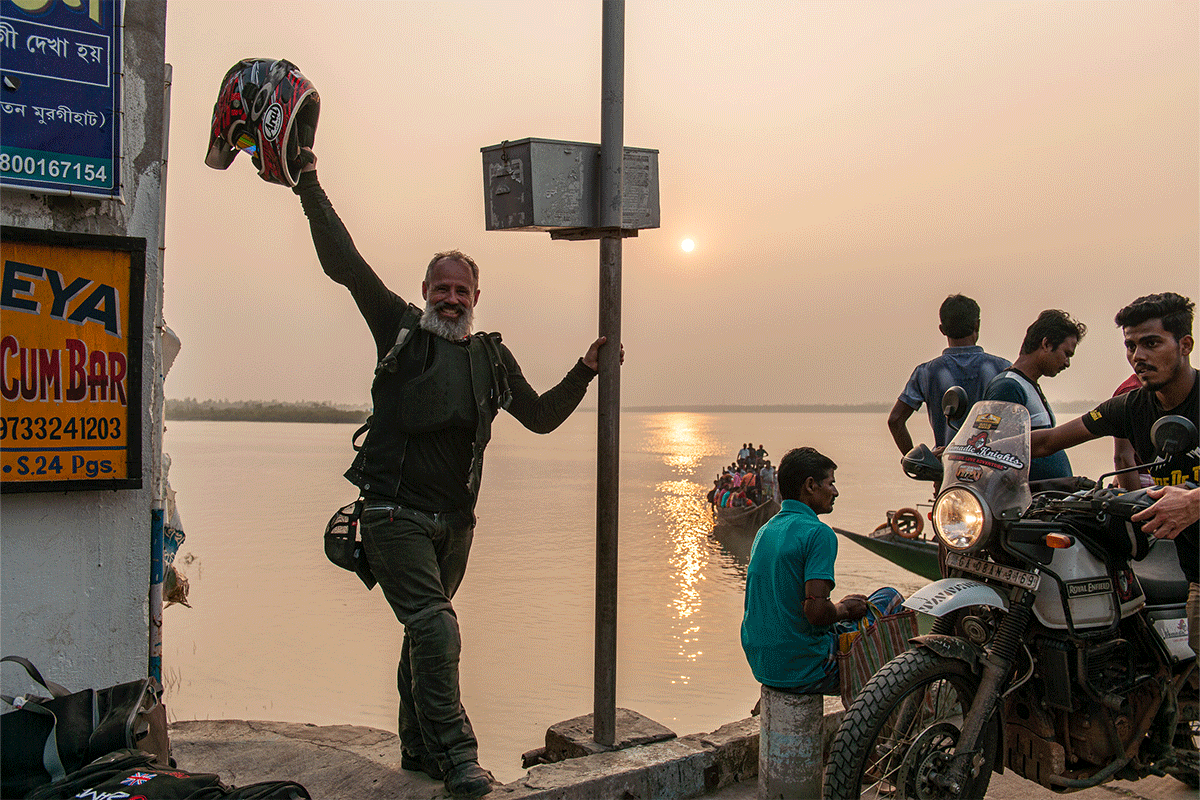 Hopefully I’ll now have something to write about on a regular basis.