FEATURED BY THE BBC 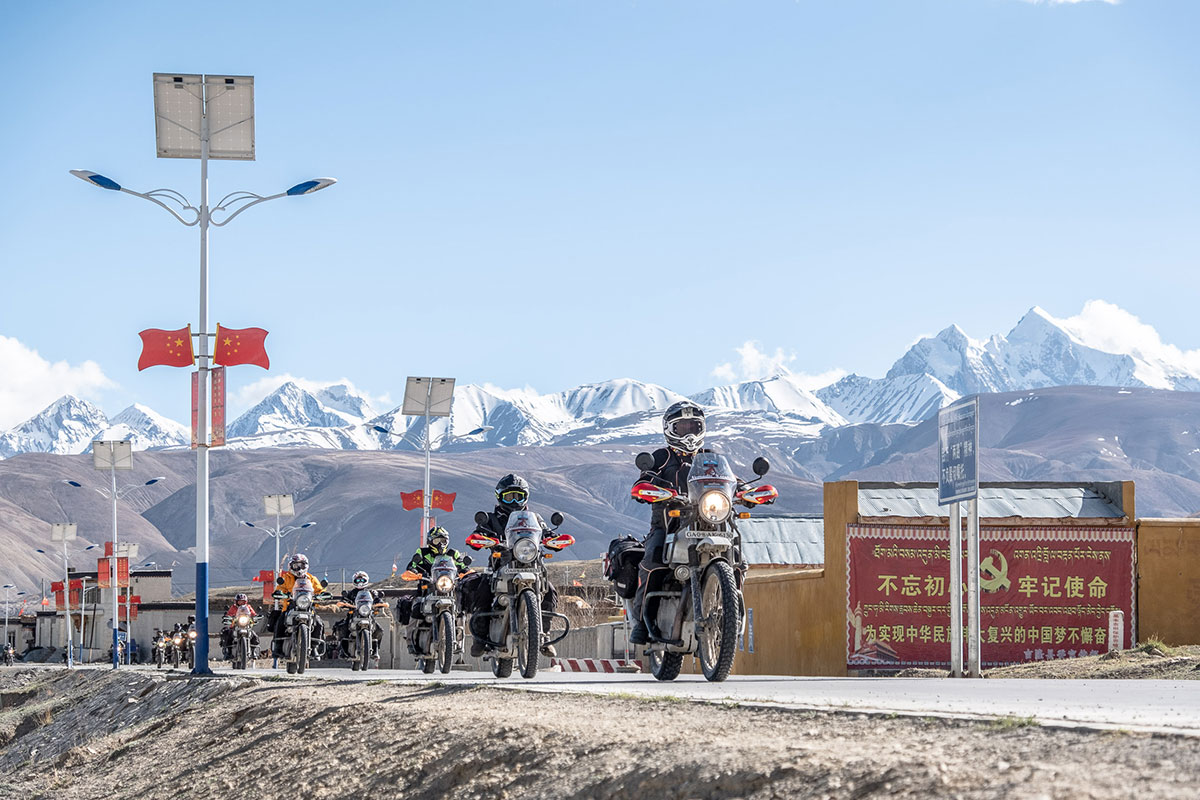 Nomadic Knights recently completed the first all-female motorcycle trip to Everest Base Camp, Girls on Top. This Everest motorcycle adventure has been featured by the BBC in both a news article and a video. Read on for an extract of the article… 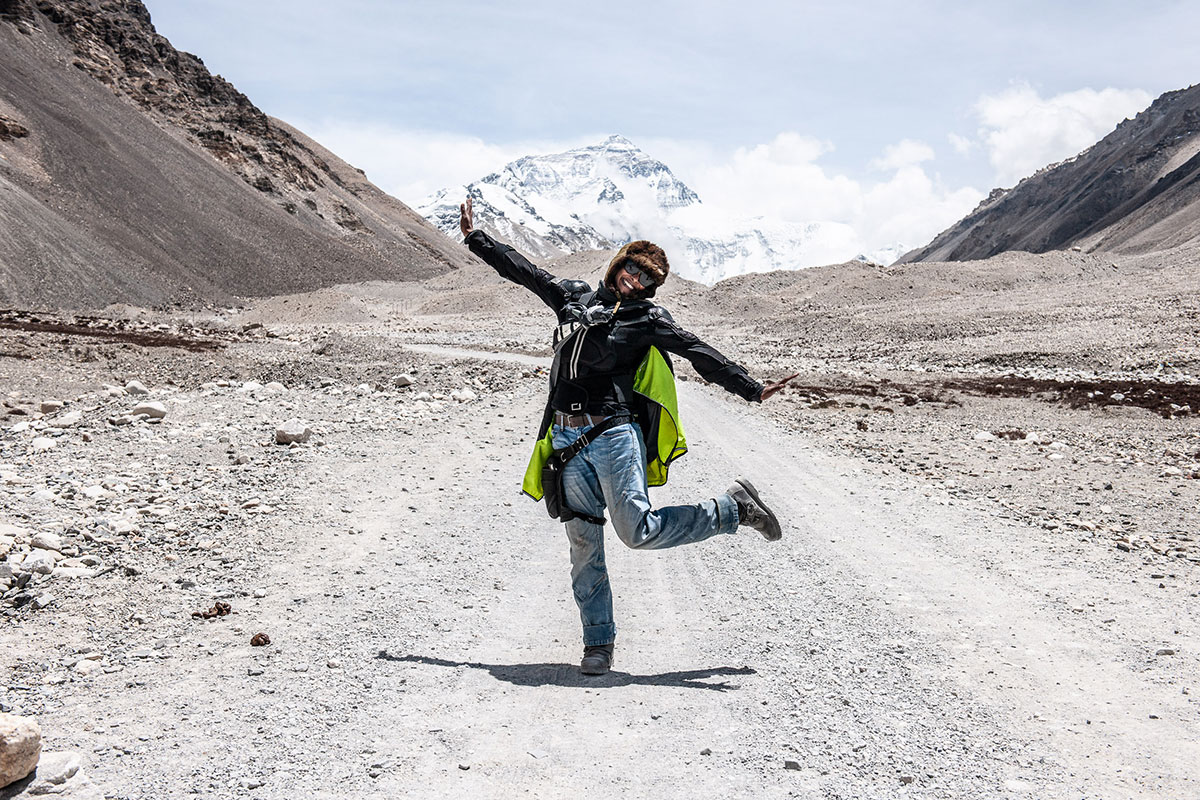 THE FEMALE BIKERS HEADING TO THE TOP OF THE WORLD

As road trips go, a group of British adventurers are about to put Thelma and Louise well and truly in the shade.

Steph Jeavons, 44, from Gwynedd, is to lead the first all-female motorcyclist group to Everest base camp.

Steph, who is from Llanberis at the foot of Wales’ highest peak Snowdon, is no stranger to taking on mammoth challenges. Last year she became the first Briton to circumnavigate the globe on a motorbike and ride on all seven continents, including Antarctica. 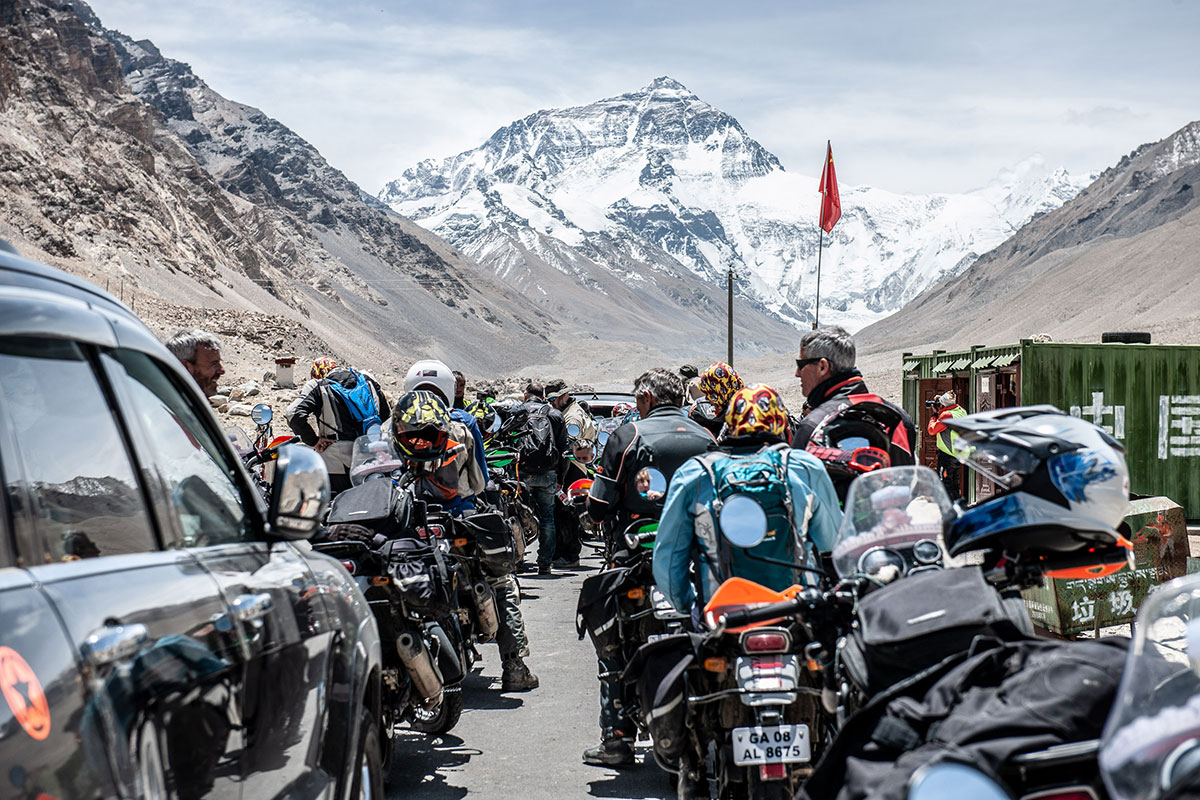 Having travelled solo around the world, now she is leading a group of female riders from the UK, Germany, USA and Australia to the world’s highest mountain.

“It’s going to be a massive effort for everyone. Most of the women have never ridden outside of their own country let alone anywhere like this,” she said.

“The biggest challenge will be their confidence. Often women don’t do these extreme adventures because they lack the confidence rather than any ability. They’re worried they will hold people back.”

“I’m sure there will drama along the way, bumps, tears and people questioning why on earth they signed up.”

“But the fact that there are no men means these women are going to have to do plenty for themselves and I know what they will get out of at the end. That’s my motivation.”