FEATURED BY THE BANTER – SCMC 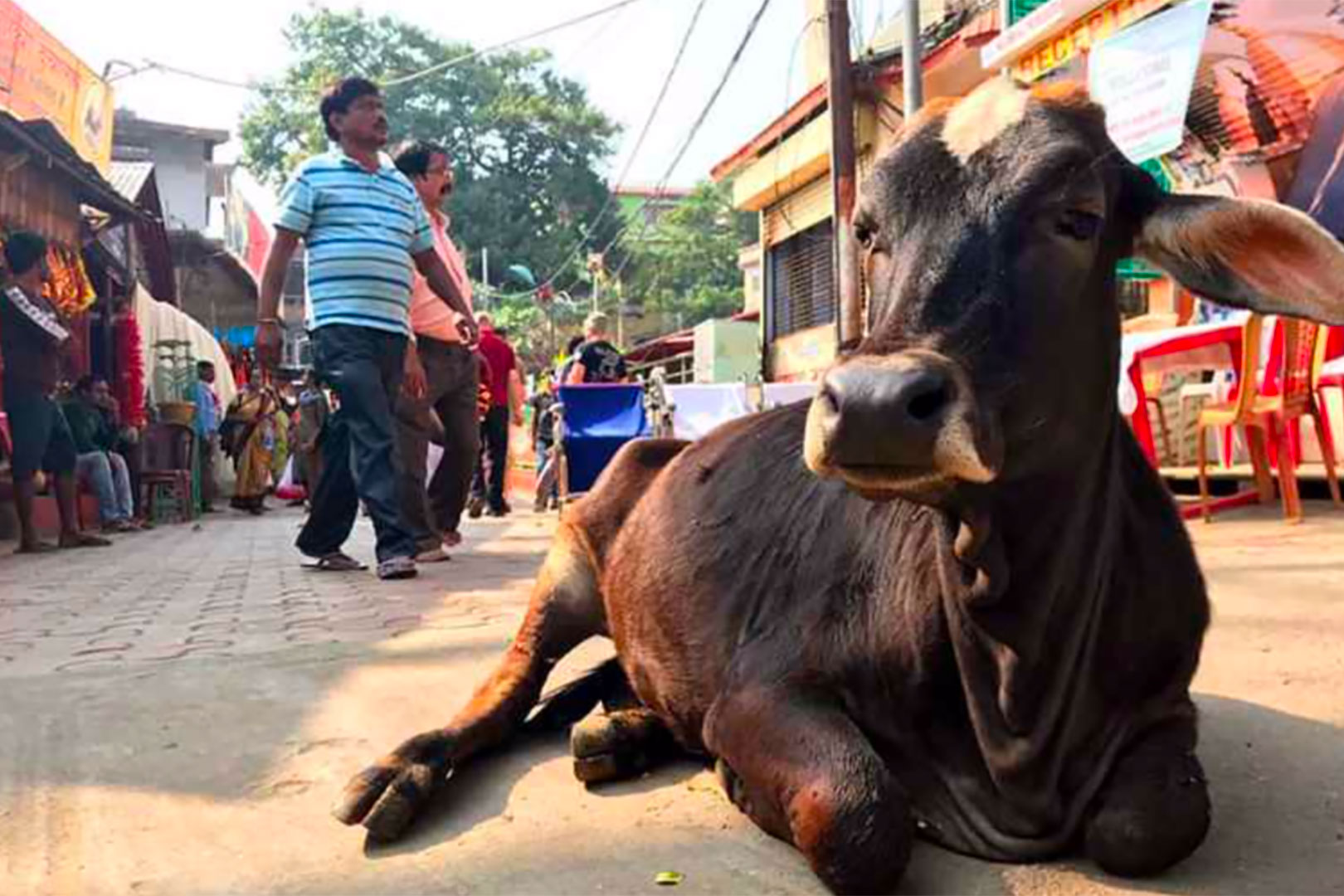 Nomadic Knights have been featured in an article in Scottish Classic Motorcycle Club’s ‘The Banter’. Read on for a recount of the India’s Lost World adventure by Mac MacDonald…

The idea came from Steve Brown, a long time friend of mine from my Air Force days in Germany, “How do you fancy a bit of an adventure,” he says, “it’s going cheap!” Well that got my attention.

The title of the adventure was “India’s lost world” and consisted of a 14 day 1900km ride through the 7 states of N.E. India onboard the new Royal Enfield Himalayan with a company called Nomadic Knights. The cheap part came from two riders who had paid their deposits but then dropped out, so the two positions were open for grabs with the balance to pay – a saving of $800 or £650 in real money.

The trip was to start on March 18th so flights, Jabs, visa’s, travel insurance, International driving permit, hotels etc etc all had to be sorted pretty quick, as I’m one of those retired people I had plenty of time to chase round after everything. 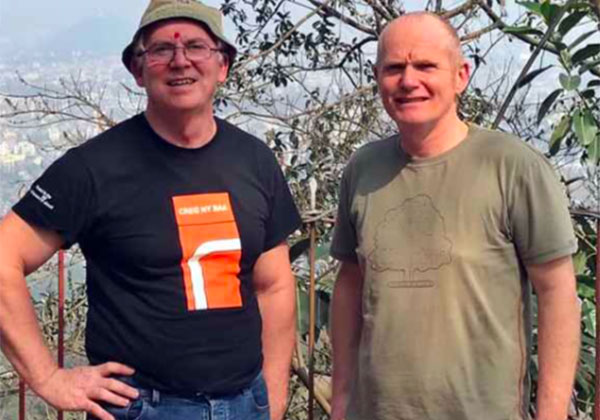 Nomadic Knights supply the bike, fuel, accommodation, food, mechanics, back up trucks, and a medic, all included in the price. All I had to do was get myself and my biking gear there. They also supply an information pack with all relevant info needed to help you prepare for the trip.

The packing was an interesting task, helmet, boots, riding suit, body armour, plus normal clothes, and keeping within the 20KG airline limit and getting it into the bags I already had, lets say it took quite a few trial packs to get it just right.

In the meantime another friend from the same Germany days had heard about the trip and Mick Brelsford had found himself a place with us. With flights from different places in the UK it was decided that we would meet in Delhi for our onward flight to Guwahati, so on March 15th I flew out of Glasgow bound for India. 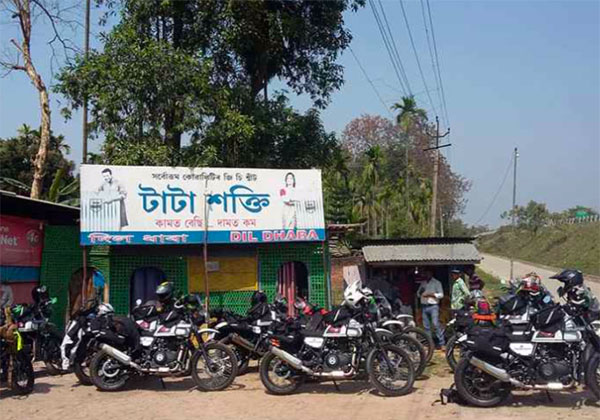 We arrived in Delhi from the UK at different times and then had a bit of a layover before our onward flight to Guwahati. We arrived there after dark to find the total chaos that is India, we had opted to arrive a day early so had to make our own way to the start point which was a jungle resort in Brahmaputra, we managed to find a Taxi that would take the 3 of us and our gear there and settled a price before we set off (as we had been advised). The driver assured us he knew where he was going (he lied) and after a 30 minute drive through traffic you would not believe he decided he didn’t know the way and had to call for directions.

We finally arrived with adrenaline coursing through our veins – but after calming down we could not stop laughing at what we had just experienced.

We met up with Alex Pirie and his team that evening and some of the other riders that would be joining us for the next 2 weeks and had a bit of a meet and greet and a few well earned beers. 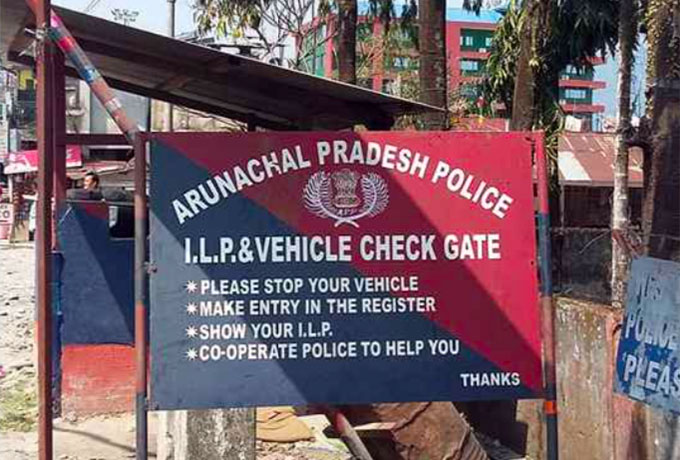 We basically got all our stuff sorted out, all documentation required for the journey was taken onboard by Alex’s wife Vidyah, she would be dealing with all officials at border checkpoints. One thing we Brits left behind in India is Bureaucracy – doing a trip like this without a fixer or speaking the language would be nearly impossible. We got to choose our bike for the trip and got it set up to suit. My bike had 68kms on the clock and with the soft panniers and tank bag fitted had enough room to carry the essentials. The rest of my gear would go in the support truck and would be available at our stop point each night.

Due to a problem at Delhi with the ATM’s we couldn’t get any Rupee’s, so a trip into Guwahati to “the” ATM was sorted by Alex and off the 3 of us went in another Taxi. Doshed up, we then did a bit of sightseeing courtesy of our taxi driver who was really chuffed that he was showing 3 brits around his home turf, much to the envy of his fellow drivers. At the end of the tour (which lasted about 2 hours) he dropped us off. The fare was 1200 Roops (£12) for the 3 of us, but he was over the moon when we each gave him that amount. 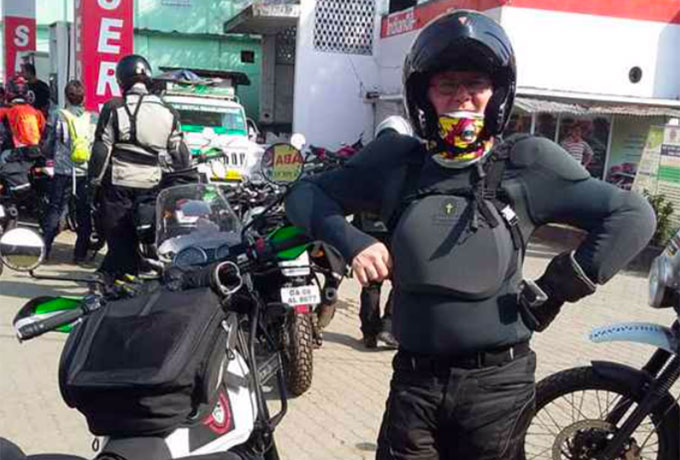 By the time we got back to the resort the rest of the riders had arrived and we all had dinner together. Our group had 3 guys from the states, 2 couples from the UK (who would be 2 up), 1 guy from Australia who had attempted this trip before, but suffered an accidental broken leg on the first day – so he was back again to complete what he missed the year before. 1 guy who we found out later was a police rider with the Met team involved in the controversial tactics of running moped thieves off their stolen machines. 1 ex Army officer, 1 multi millionaire who spends his time riding adventures all around the world, and our three.