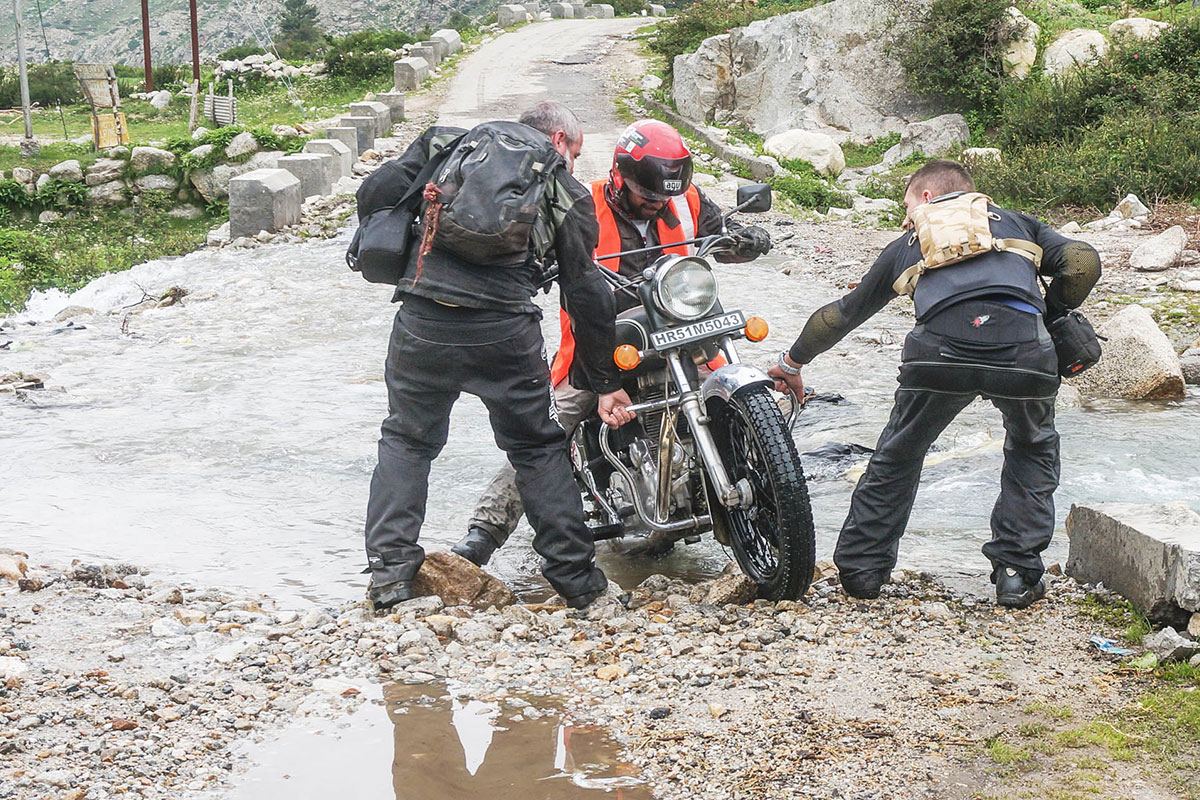 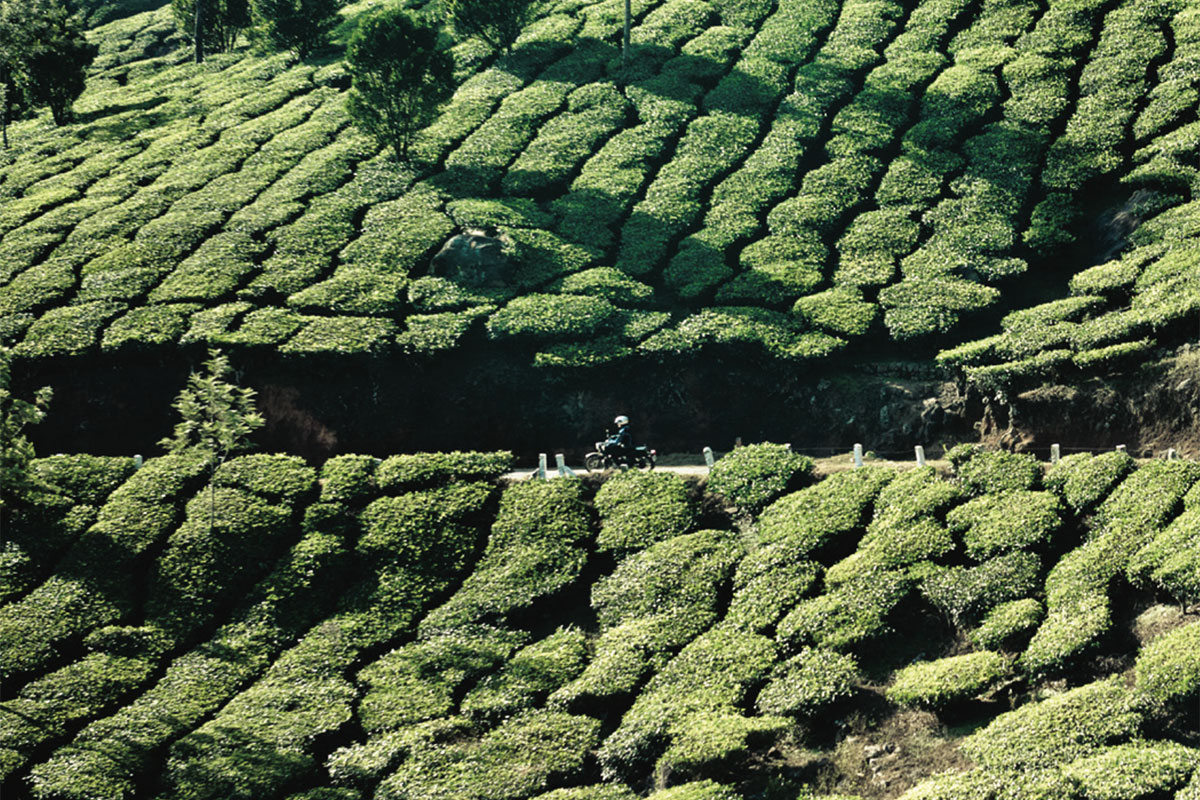 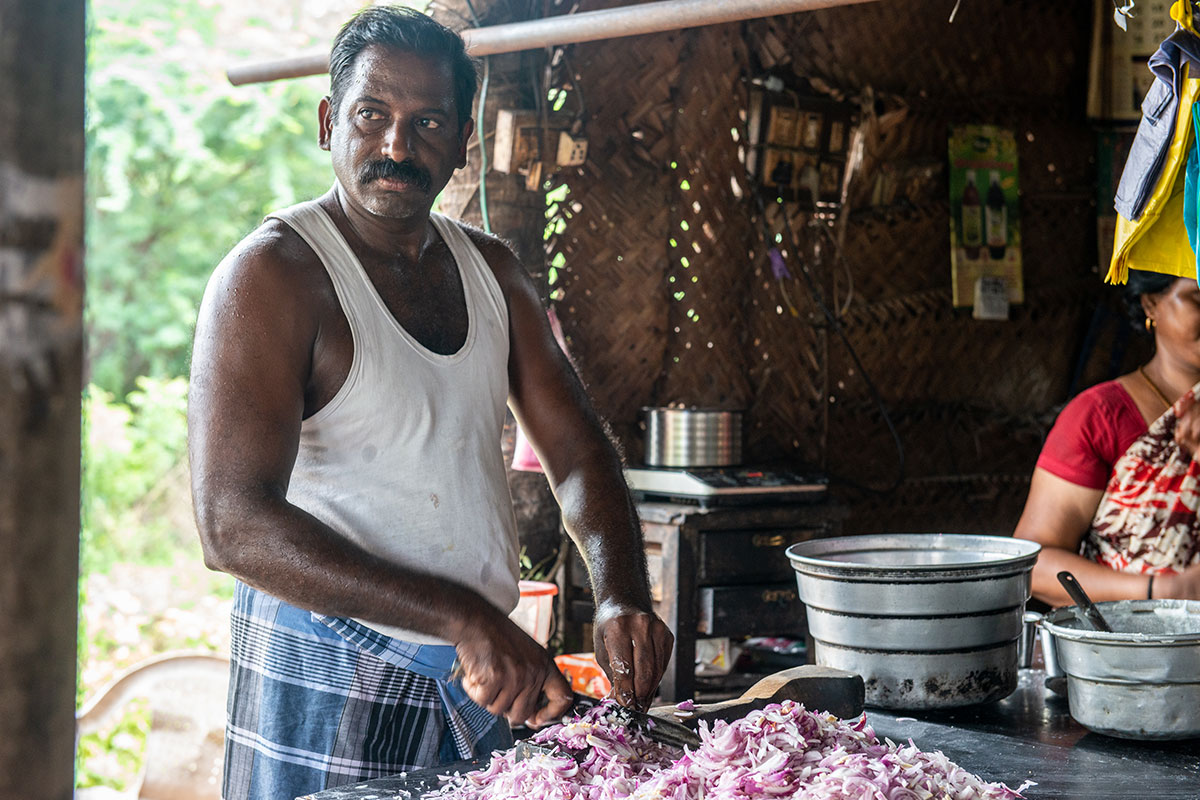 Six weeks before the first motorbike rally in Southern India I was invited to join the newly-formed Enduro Medic medical team, looking after 80 motorcyclists covering 2,000 km on some unforgiving terrain and roads.

As a medic team we had no idea of what equipment was available in India to help us cover this type of event. We put together what equipment we could beg and borrow and had the basics to cover most trauma emergencies. We took out bandages/dressing, splints, spinal boards, collars, intravenous cannulae, giving sets and intubation kits. What we needed was some ambulances and we arranged for these to be hired through our India Mr. Fixit. We had fun dividing all our equipment between riders who met at Heathrow so that we wouldn’t exceed our luggage allowances.

On arrival at our hotel we eagerly awaited the arrival of our three ambulances. What would they be like? We worked in emergency ambulance services in the UK and so were used to some high spec equipped vehicles…The vehicles were delayed but would be there… “They are coming Sir, do not worry!”

Into the evening of the night before the riders hit the roads – some more heavily than others, our dinner was interrupted by the announcement that the ambulances had arrived. We rushed out to see them, the local management were very proud of these vehicles being made available to us and were keen to see our reaction.

In the hotel car park three white vans with a single blue light and a red cross on the side were parked. They were the Indian version of a long wheelbase VW van. On later, closer inspection the tyres were suspect, the AC was just a dream…but we inspected our new ambulances. I opened the door and inspected the saloon interior. At the bulkhead was a large oxygen cylinder with mask, above that was a first aid cupboard, about the size of an A5 piece of paper and empty and to the side of the saloon was a basic board stretcher. On asked my thoughts by the team leader I replied “I reckon I can use everything that’s in here!” And so our adventure into the unknown world of trauma medicine in India began…

I returned each year for the next nine years to experience this once in a lifetime trip and we dealt with every sort of emergency from trauma to fatalities as well as heat exhaustion, fractures, cuts, bruises and delicate intestines!