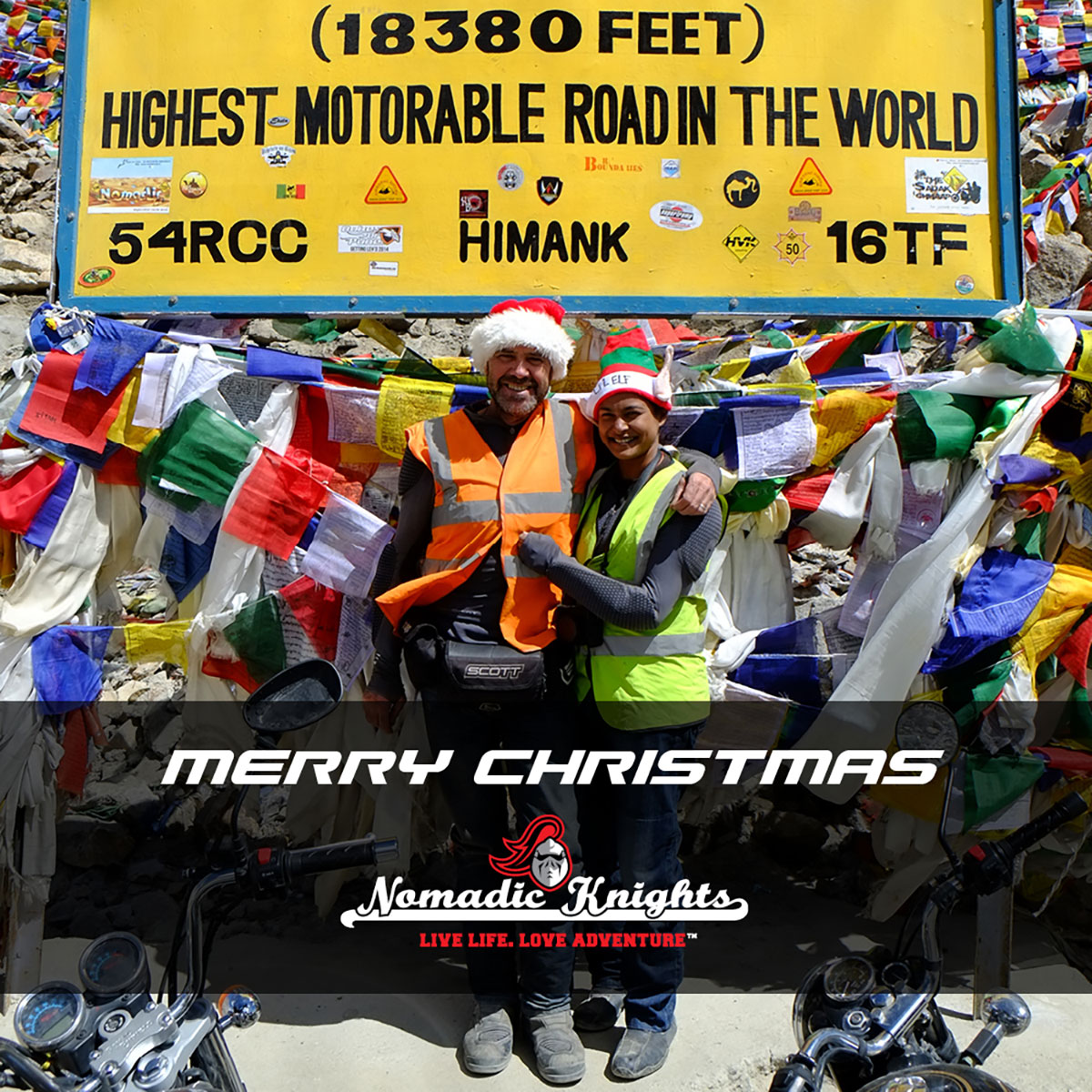 By the time you receive and read this, I’ll be out of contact until the 28th of December.

I’m having a digital detox as I like to describe it for a full 6 days. No phone, no email and no social media. I’ve deliberately chosen a place with no phone signal. There might be some sort of wifi but I’ll be ignoring it for sure. Everything that’s going on around the world right now will have to wait.

It’s been difficult not to get drawn in by every dramatic headline and the next perceived emerging crisis. It’s been as tiring and exhausting avoiding it all as it has been when engaging with it.

I would never have thought that I’d be writing this in December when all this kicked off in March this year. Nine months, who’d have thought it eh?

It seems not to be over yet. I have no clue as when it will be.

Anyway, it’s Christmas time and they don’t do turkey and stuffing in India. No mince pies, no sherry or Christmas carols either. No minus temperatures or chances of snow. It’s bright sunshine, around 30 degrees Celsius and few drinks here and there. None of that really matters I suppose as catching up and spending time with family and friends seems way more important right now. It seems like not everyone will get the opportunity to do that this year and that’s a real shame.

I’m remaining the eternal optimist and trying my hardest to focus on all the good things wherever and whenever possible.

That’s a challenge in itself but I think it’s the best way to deal with all this.

So, wherever you are and whoever you’re with, have a fantastic and Merry Christmas.

Alex and the team.