CAN I DO THIS? 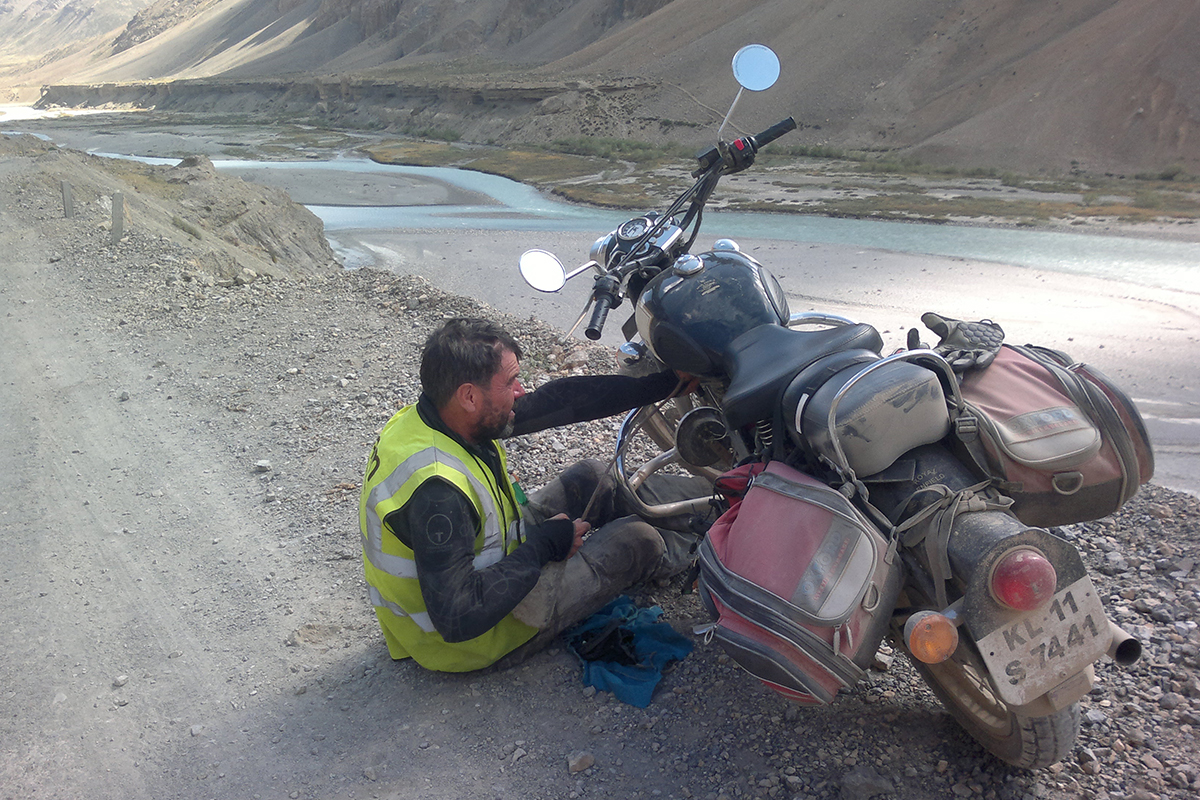 I get a lot of enquiries regarding the rides from bikers and non-bikers alike. In fact, some aren’t just enquiries. They could be described as requests. And bizarre ones at that. I’ve become quite good at spotting these and normally knock them back. One of the newer descriptive words that’s popped up in recent years is ‘bucketlist’.

I spend around 4 months of the year up in the Indian Himalayas.

Even longer sometimes when considering Nepal and Mount Everest. The mountains are a different world. They’ve become my second home and our base for the Roof of India rides. It’s a real disconnect from all the noise going on in the world. Initially, I struggled a bit with being remote for long periods of time and just connecting with nature. 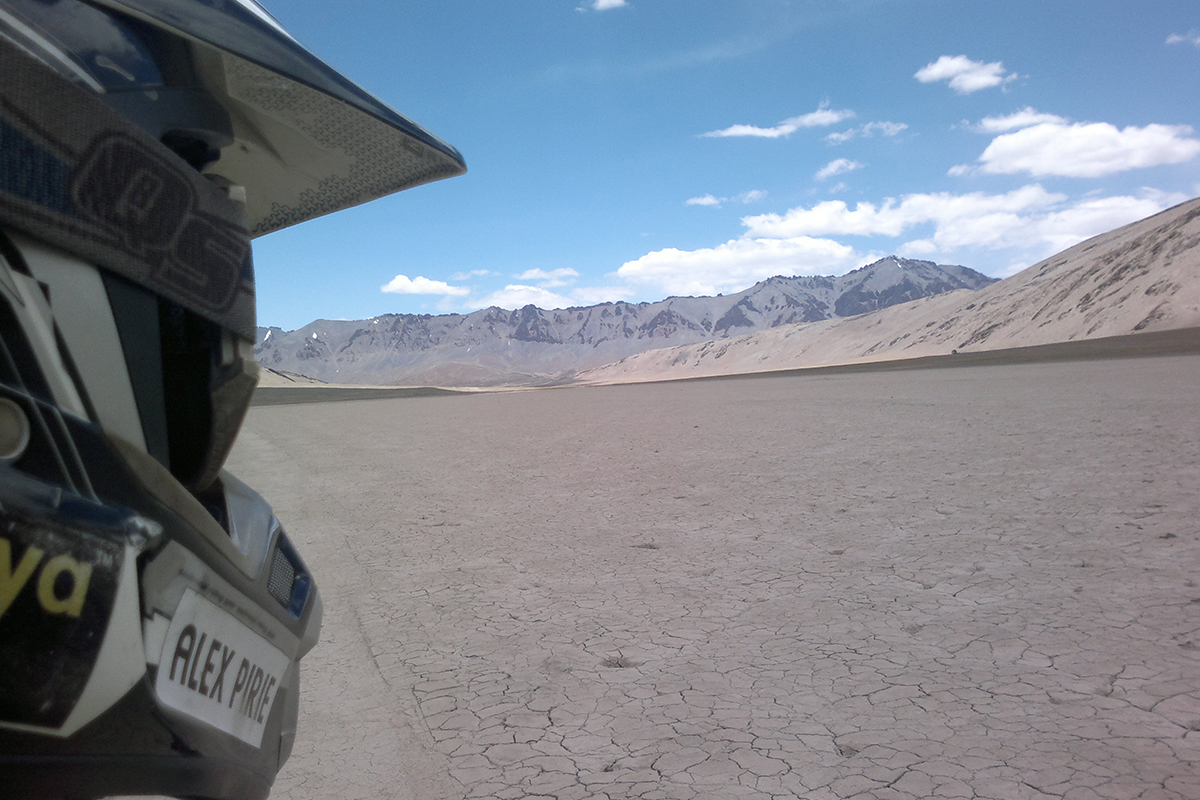 I didn’t just struggle with it being remote though, I struggled with just about everything. The weather, the roads, or rather, the lack of roads. Communication, the food, the culture and the accommodation. Add to that, riding a 1950’s designed 500cc Bullet and being away from everything I had ever known – this was a challenge I had never faced before.

What I was lacking in understanding of the situation, I made up for with determination. I can safely say that I completely underestimated just how difficult all of this was. 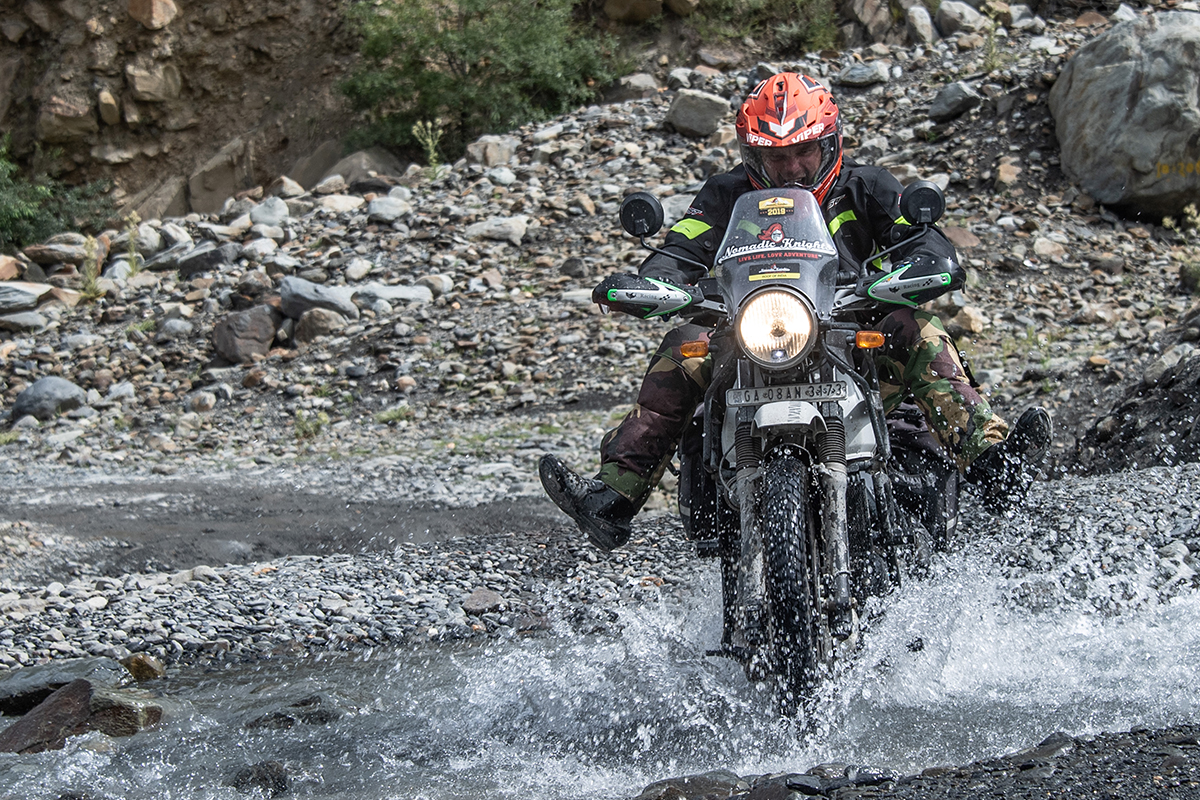 I thought that being a competent rider would be enough. But it wasn’t. And still isn’t. I remember a Himalayas ride back in 2008, I think. A novice rider turned up and had just passed their test recently. And, as fate would have it, another rider on the same trip had previously competed in the TT Isle of Man Road races. And everyone had to be told about it. You know what’s coming next. And you’re correct. The novice rider was determined to complete the ride. I remember them falling in an icy cold water-crossing that was about 1 metre deep. Completely soaked and cold with a good four hours riding still ahead of us. 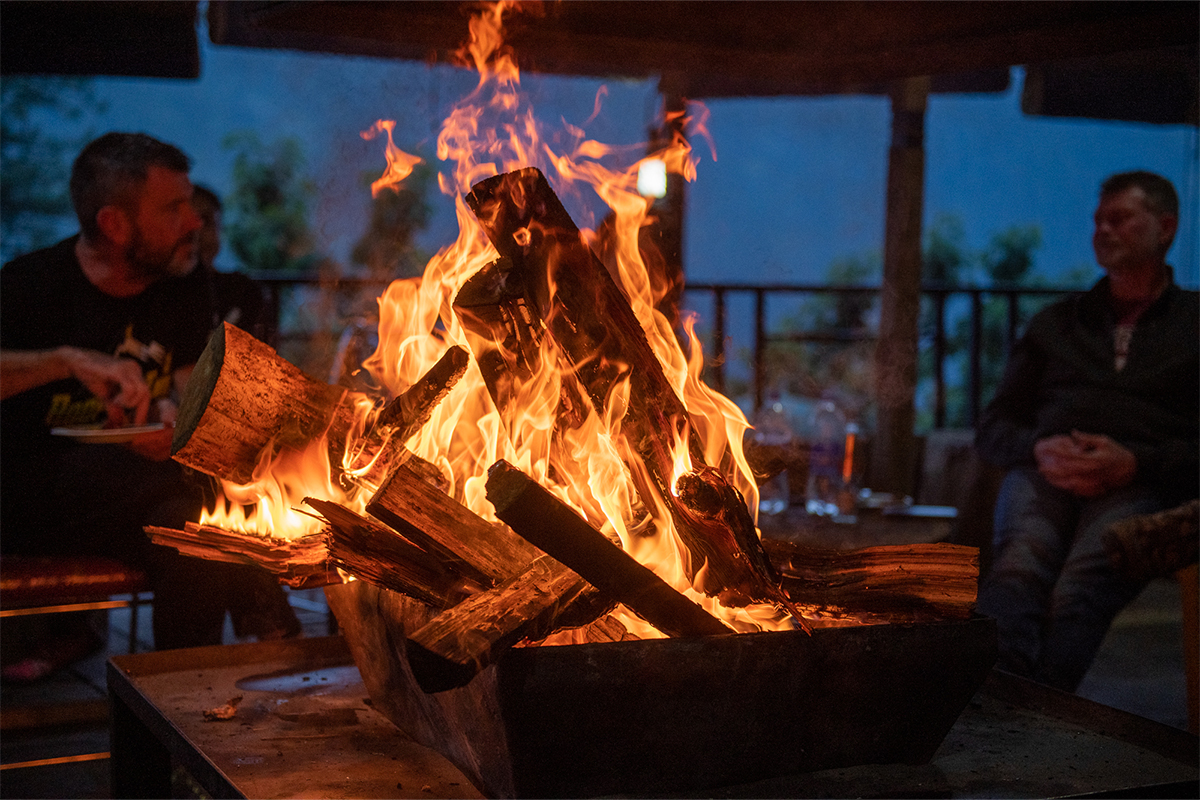 I also recall them shouting and swearing. A lot. I suggested that they get in the support truck, dry off and have a nice comfortable end to the day. I was told in no uncertain terms where to go. Some short statements that ended in “off”. And I was reminded again that they had come for a motorcycle adventure and had no intention of getting in the support truck. I was told to back off and let them ride. I wasn’t to spoil this. They were mad at me for choosing such a difficult route. Later, as we all sat around the campfire, a few beers were shared. What had earlier been the most challenging and difficult riding ever, had now turned into, very possibly, for them, the best experience ever. They told me that and it’s a very common thing.

I was in complete awe of this rider, and I learned so much that day. So much so that am writing about it now. 14 years later. It made me realise that being an experienced rider with a big story to tell didn’t really mean that much. It was all about attitude. A ‘never say die’ one at that. When people enquire about the rides, I get asked a lot, ‘Can I do this?’

The truth is, I don’t know.

What I can tell you for sure, 100%, is that the Roof of India rides are not easy, and they’re not meant to be. It’s not just about the riding. It’s not a ‘bucketlist’ thing.

I lead every ride and I know how hard it can be. 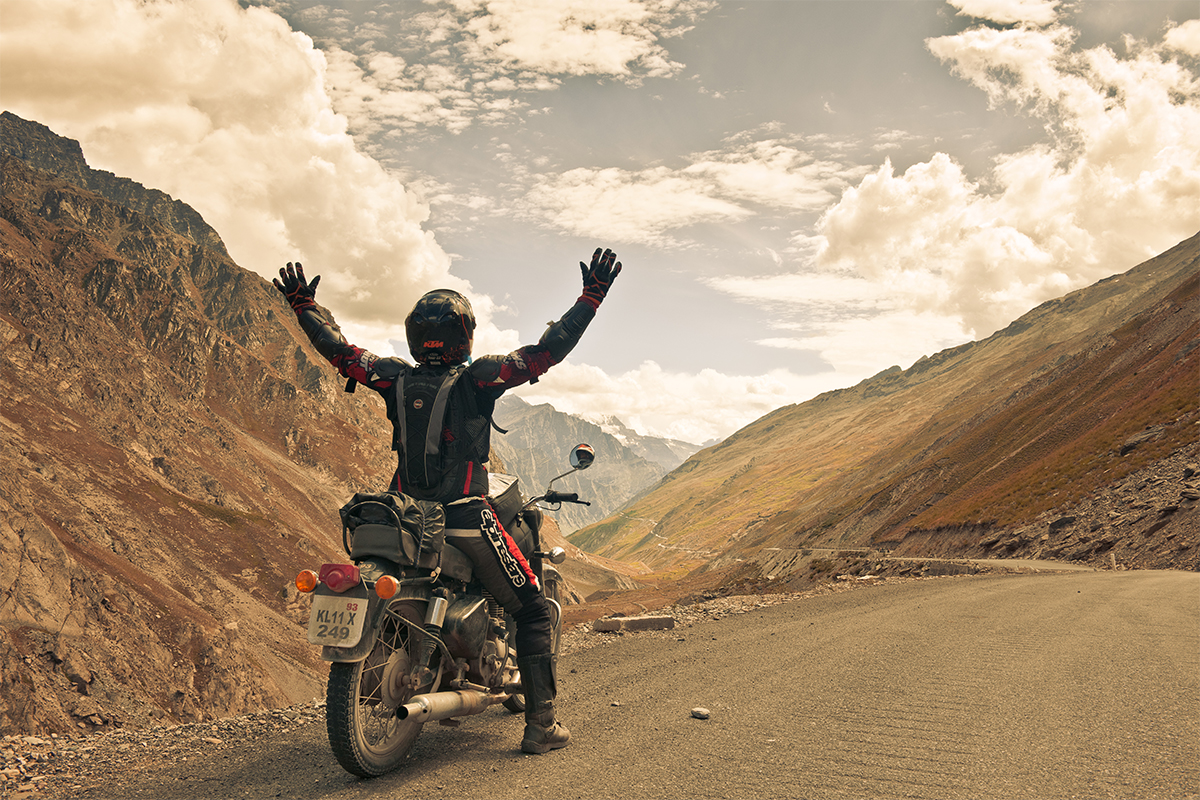 If any of this puts you off, then it’s maybe not for you and that’s okay.

However. Maybe you like difficult challenges and being out of your comfort zone. If keeping everyone else inspired and deciding to enjoy the experience regardless, is something you think would suit you, then it’s likely I’ll see you soon.