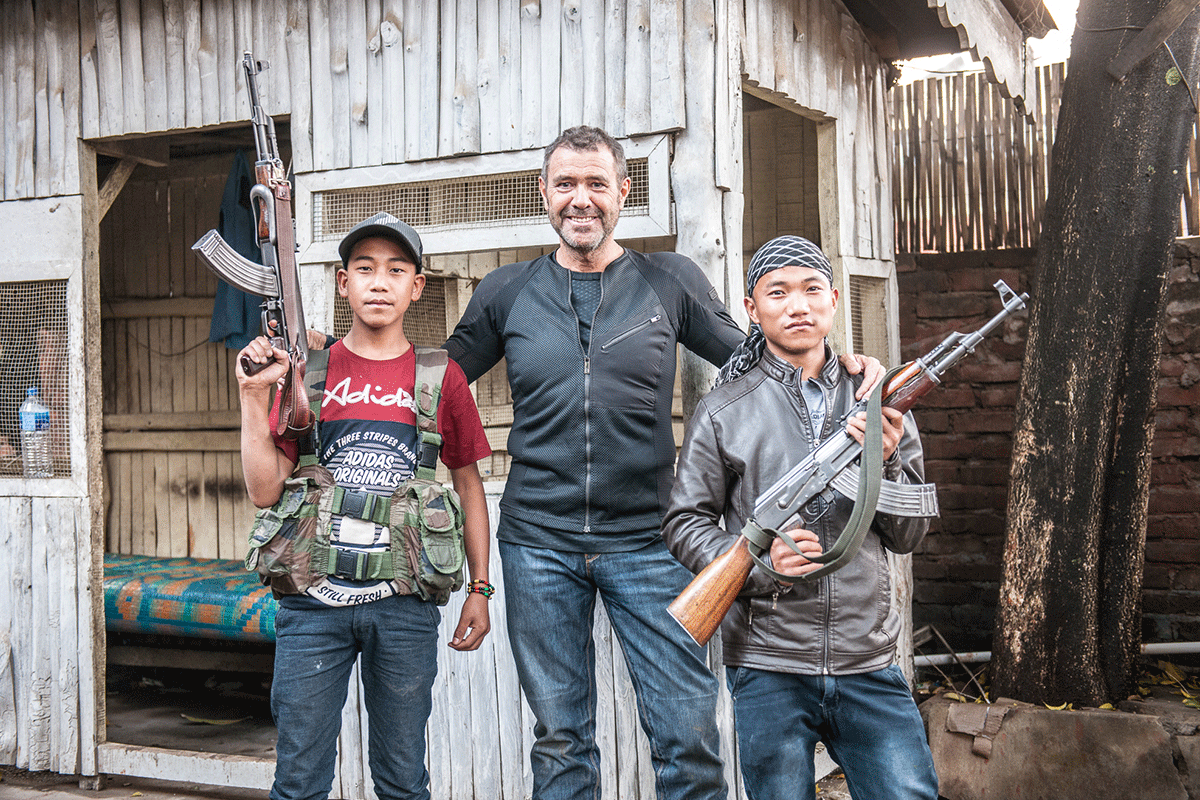 I try to avoid abbreviations when writing, texting or emailing. It was drummed into me at school, and on some occasions, the threat of a teacher beating it into me was a real prospect. Different times eh? Anyway, writing things out properly was important. Of recent times, lots of new words and sayings have cropped up and I quite like a lot them. Okay, they’re not the Queen’s proper English as such, but coming from Scotland, this has always been an issue. We have our own version of English. I’ve just finished a ride with a fellow Scotsman, and we did laugh when dropping into our ‘Mother Tongue’ dialect. It was almost like we could talk to each other in code. No one else really got it. 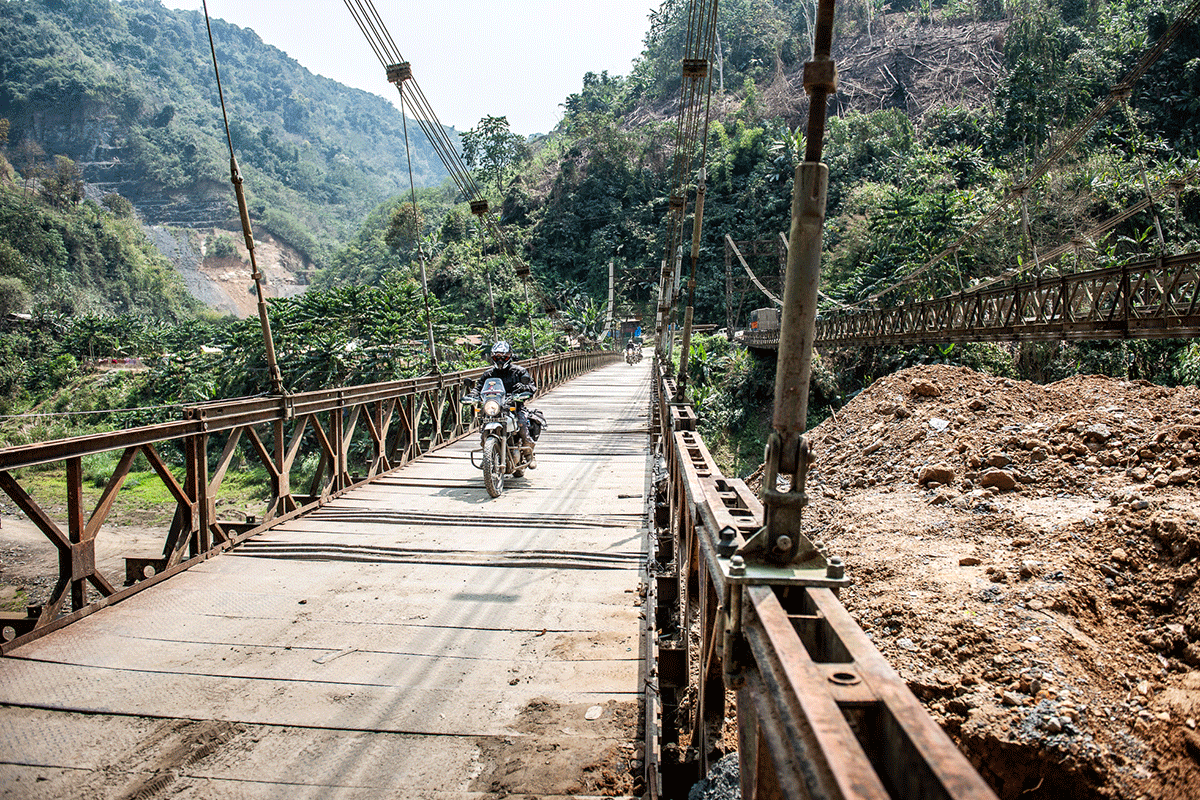 My favourite acronym of the moment is FOMO. Fear Of Missing Out. I suffer from that constantly. And if I’m specific, it starts when I’m not riding. It follows a pattern and begins at around 10 days of being off the bike. Right now though, it’s way bigger than that. Here’s my dilemma. After much consideration, I’ve decided that March 2023 will be our very last ‘India’s Lost World’ ride. We’ve ridden there every year since 2014. Nine rides over nine years. I can hardly believe it. I’m taking it personally, as I came up with the idea of riding there at a time when hardly anyone ever went there. In fact, most westerners have actually never even heard of some of the places. I know that I hadn’t. Nagaland, Mizoram, Meghalaya, Arunachal Pradesh and Tripura. The most commonly known is Assam, where we start and finish the ride. 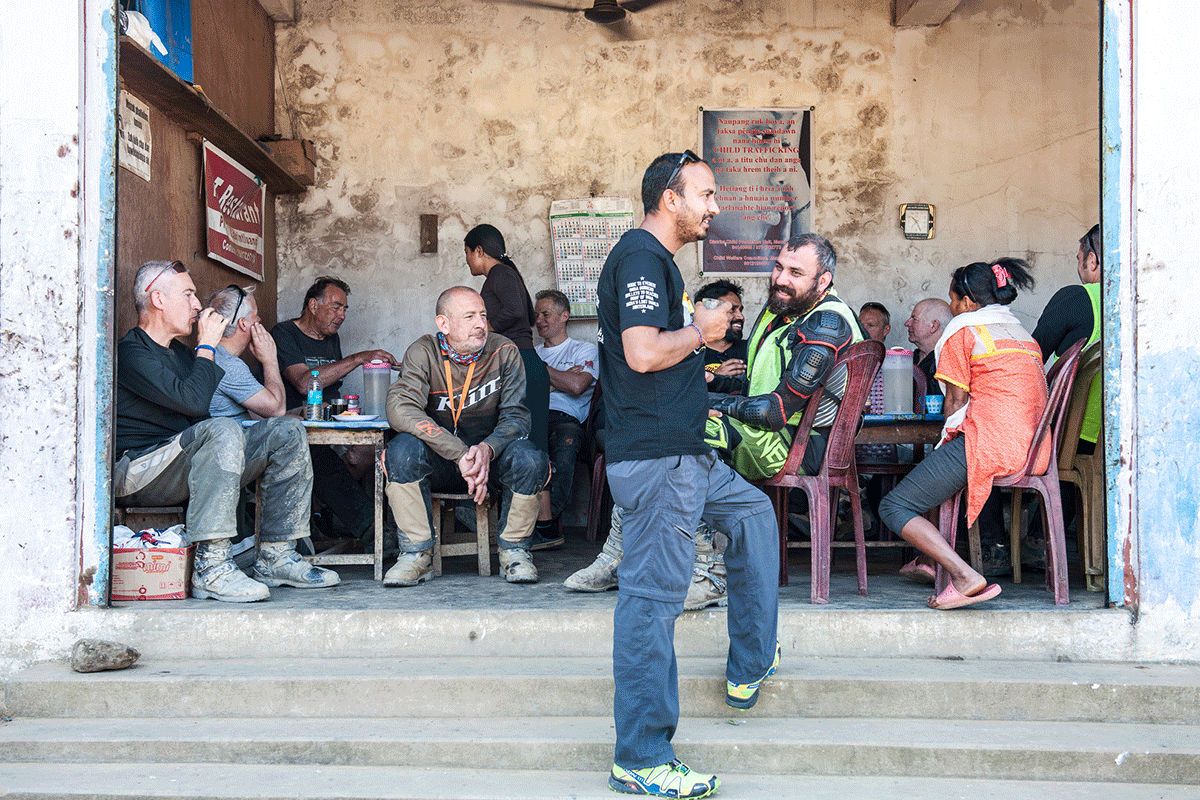 I called it ‘India’s Lost World’ as that’s exactly how it felt. A Lost World. And a beautiful one at that. Very little email and virtually no internet. It’s seven states, each with its very own tribes, distinct culture, festivals, traditions and language. These are proud people that have lived their own way for centuries. You don’t have to ride very far to see this. It’s everywhere. Temples, Monasteries, Mosques and Churches. All my interactions with everyone I’ve met and chatted with over the years have been friendly, warm and generous. And the one thing that really stood out for me was the disconnect from the rest of the world. I mean that in a very positive way. I learned so much from it. They’re focused on their own welfare and everyday lives and community. Family and friends are everything to them. It’s humbling. 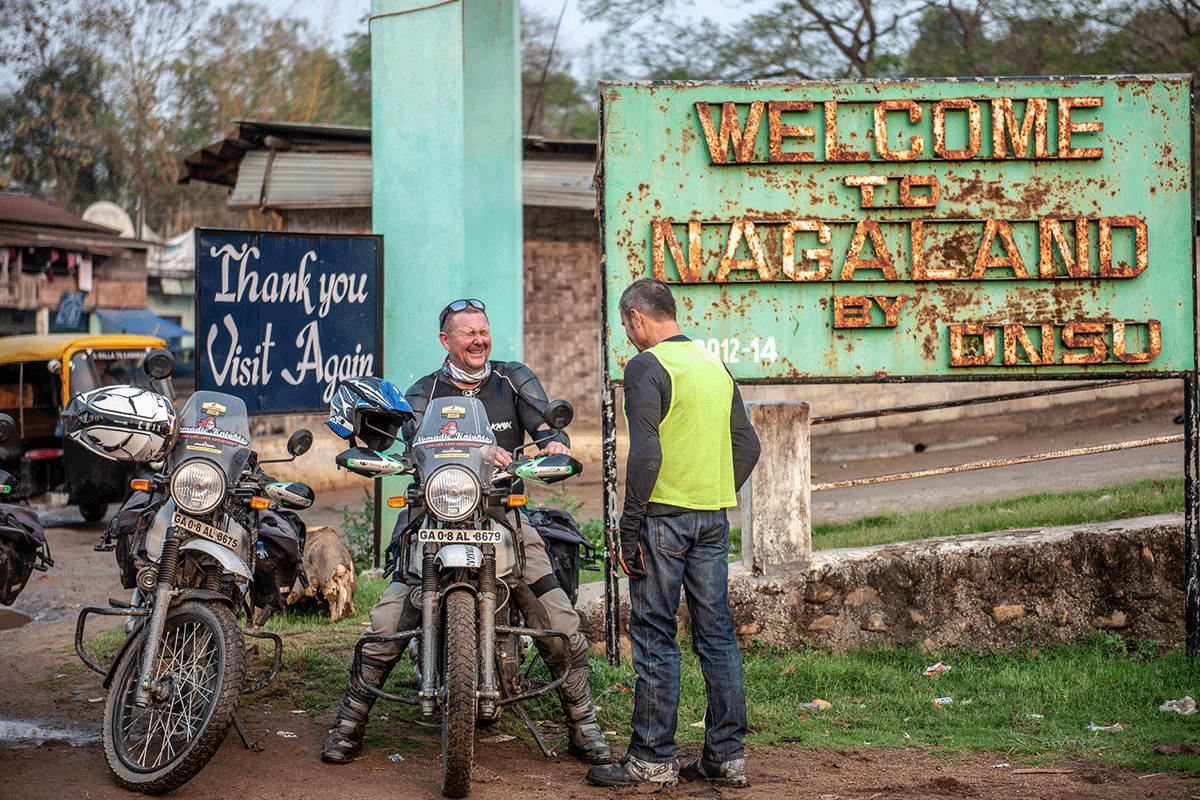 The one question that we get asked over and over again when we ride there is this: “Why have you come here?” I always take the time to explain. The conversations usually end with big smiles, handshakes, the occasional hug and an invite to their home for chai (sweet tea). And much of the time, we exchange telephone numbers. This is common in India. People are friendly and like to chat, one to one, eye to eye. It sounds appealing, I know. 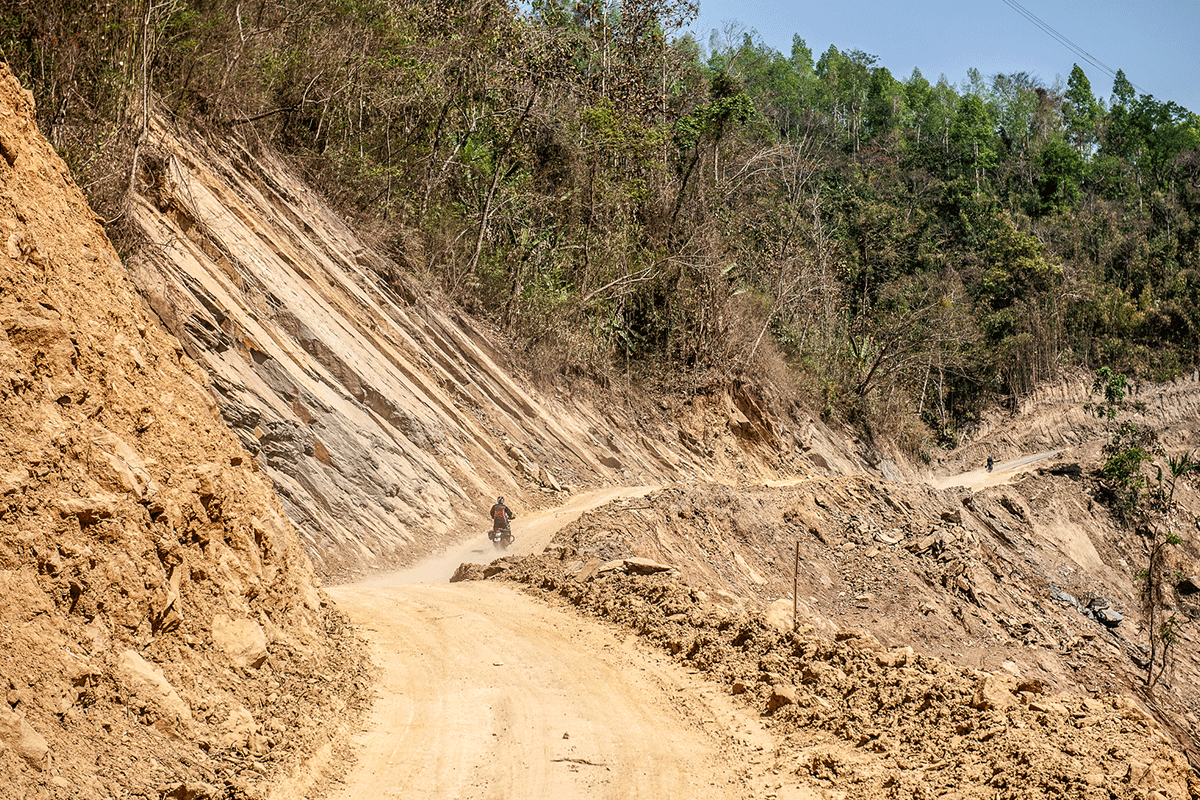 By this time, you should now understand where the FOMO is coming from. I will miss the North East of India. Things change and it’s time to move on and discover more new places for us to ride across this vast country. Just before we do, let me offer up one last chance to ride India’s Lost World. 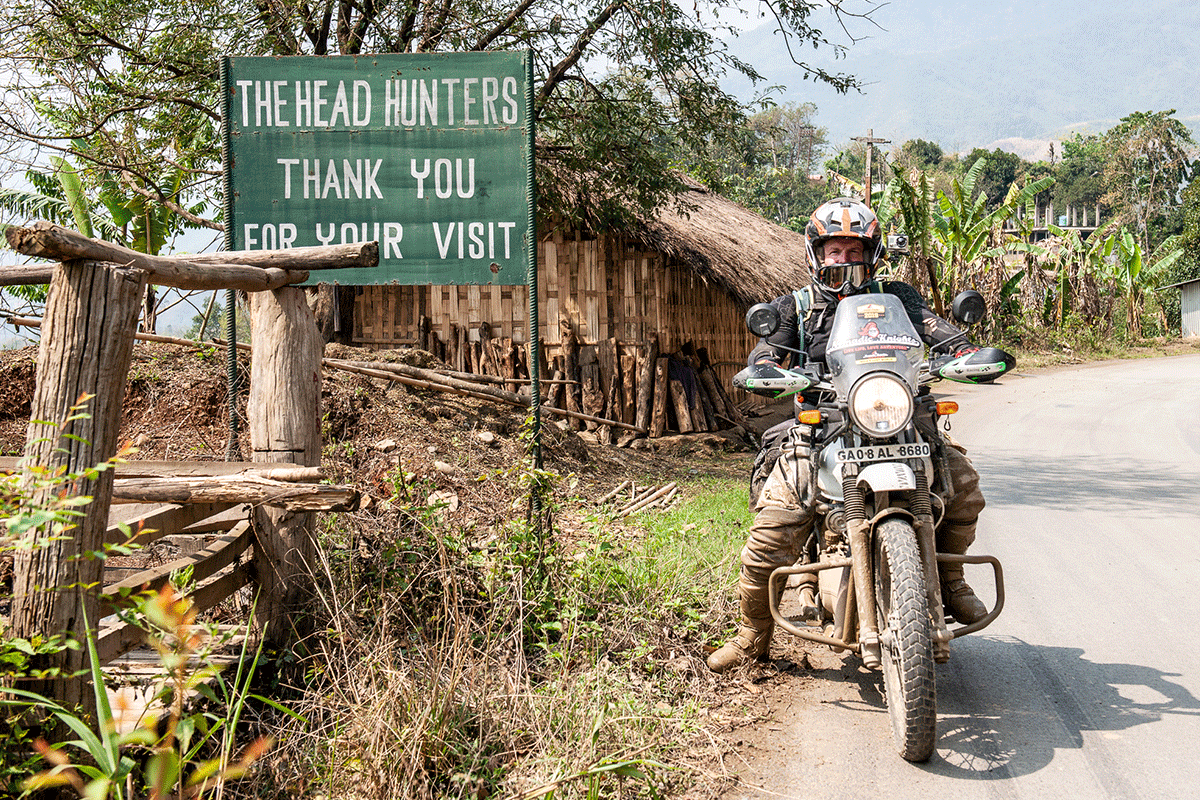 As a one-off farewell, I’m inviting any two riders/pillion to join us at half price. A genuine 50% reduction. I’m also offering this to the riders who have already booked the March 2023 ride at full price. Don’t worry, I’m not forgetting about you. Two places for the price of one. It’s that simple. You have 4 months to prepare. If you’ve looked at this ride previously, or have been thinking about riding with us, this is it. It’s your last opportunity. If you’re coming, don’t hang around with this as the places will go quickly.

It’s an incredible part of the world that will impact you forever. Take a look for yourself, here’s the link: https://www.nomadicknights.com/indias-lost-world/

All you need to do is book your places via the website, pay your deposit and you’re good to go. You can share this with a friend also.

Just enter the promo code LOST2023 when prompted during the booking process.